“One of the stories at the funeral was how she’d meet somebody and they’d express a pain and, within five minutes, she’d be showing them how to work their hands or their hips or something,” her son Simson Garfinkel said.
“She didn’t really care about where she was or who was around. She was completely devoted to helping people.”

The former director of B.K.S. Iyengar Yoga Studio in Philadelphia died on Aug. 28 of organ failure at Wyncote Place, a retirement community. She was 88.


Get Jewish Exponent’s Newsletter by email and never miss our top stories
We do not share data with third party vendors.

She studied yoga with B.K.S. Iyengar, founder of Iyengar Yoga, for 40 years. They met in Ann Arbor, Michigan, in 1974, and she traveled to India at least 25 times to study with him until his death in 2014. She also traveled around the world to meet other yoga instructors.

Simson Garfinkel said his mother was drawn to Iyengar Yoga because it had no religious component and emphasized action rather than belief. She viewed yoga as a physical and personal discipline and didn’t approve of the commercial studios that grew popular during the ’80s, ’90s and ’00s.

“She always had really great spaces and really great teachers. It was a nice way to meet teachers from all over the world,” said friend and colleague Robin Lowry, a health and physical education teacher at Thomas Alva Edison High School. “She was always really generous with bringing as many people as she could into a studio.”

In addition to teaching yoga, Garfinkel conducted academic research about its healing properties. She earned a doctorate in health education and focused on yoga as a complimentary medical treatment for injured hands and wrists.

She was born in Altoona in 1932 to Philip Schwartz, a kosher butcher, and his wife, Charlotte. She was the youngest of four children and grew up in a religious Jewish household where she spoke Yiddish as her first language. She loved singing and wanted to be a cantor, but women were barred from the position at that time.

Simson Garfinkel said his mother maintained a strong connection to Judaism throughout her life. During her marriage to Marvin Garfinkel, she was a fixture at Jewish social events and fundraisers for the American Jewish Congress.

She became less involved with the Jewish community as her yoga studies became more in-depth, but Judaism remained an important part of her identity. She wrote a memoir entitled “The Kosher Butcher’s Daughter” and wanted to do God’s work through yoga rather than prayer and ritual.
“She really wanted to extend Jewish values beyond the Jewish community,” Simson Garfinkel said.

She graduated from Altoona Area High School and earned her bachelor’s degree in English, literature and humanities from Pennsylvania State University in 1954. She earned a master’s degree in English at Penn State in 1956 and taught at a girls’ boarding school. In 1963, she married Marvin Garfinkel and moved to Haverford.

The marriage ended in divorce in 1989, and she completed her doctorate in health education at Temple University in 1992. She taught at Temple and the University of Pennsylvania School of Medicine and authored two studies examining how yoga could be used to treat hand and wrist ailments.

In addition to yoga, Marian Garfinkel cultivated a passion for the arts and frequently attended shows, bought pieces and struck up friendships with artists. Robert Engman created the sculpture “After B.K.S Iyengar” due to her influence, and it is now displayed at Morris Arboretum. The Hirshhorn Museum and Sculpture Garden in Washington, D.C., owns another casting of the piece.

Friends and colleagues remember her as thoughtful, charming and generous with her time.

“She combined a sense of playfulness and fun with her serious and unswerving commitment to yoga,” her friend Victor Oppenheimer said.

When Gilda Rorro, a teaching colleague and close friend, developed painful sudden onset osteoarthritis in her hands, she didn’t want to take anti-inflammatory medications because they made her drowsy and interfered with her work. Garfinkel invited her over to her house, spent several hours evaluating her condition and gave her instructions for a yoga regimen.
When Rorro followed them, the pain disappeared.

“She made her friends feel like they were the most important people,” she said. 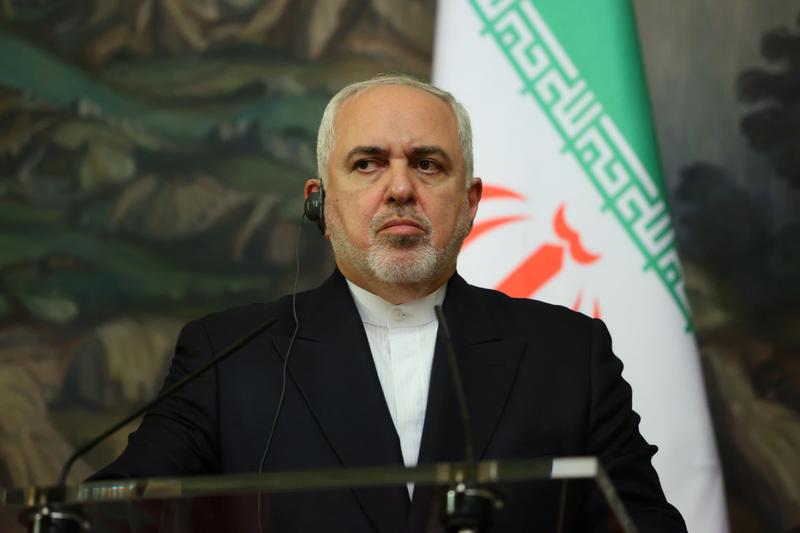