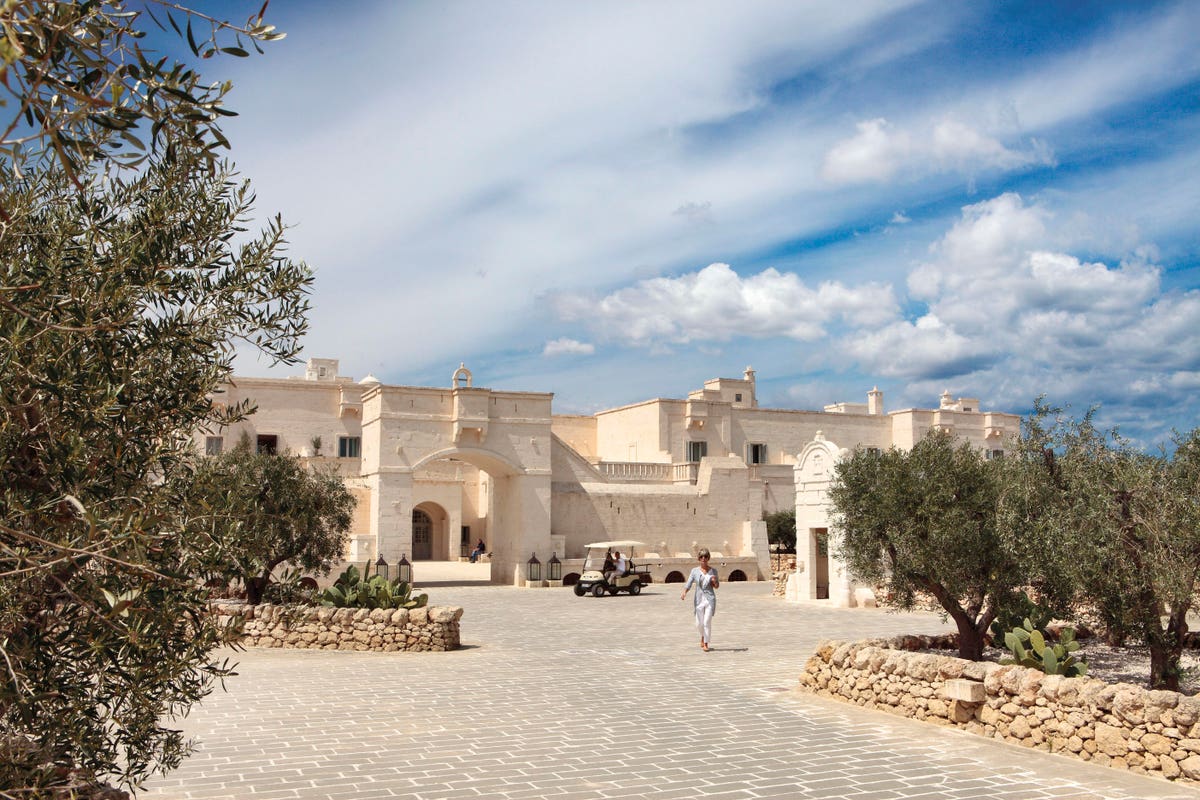 Soon after I learned about the Happiness Break at Borgo Egnazia—one of my favorite resorts in Italy, and in fact in the world—I booked a trip to Puglia. This is 2020, after all, and we could all use some help with happiness.

I was also intrigued by the premise. Plenty of spas promise wellness. Not so many emphasize happiness as a skill and a practice that can be developed and nurtured. But here was a place that was touting its bona fides in the science of happiness.

And while I love a good boot camp, detox or jump-start-style health retreat, I also liked the idea of a program that would be adding to my life, not taking anything away. After two months of confinement this spring, I wasn’t particularly interested in cutting anything else out of my life.

That idea was central to Erica D’Angelo when she became the well-being director at Borgo Egnazia. She also has a background in tough-love, vegan, juicing, detox retreats, and she came to see that approach as unsustainable. “Restriction causes stress,” she says. “That’s why diets don’t work.”

Instead, her science-based approach draws heavily on the research into happiness and the pillars that support it. Rather than looking for weaknesses that need to be fixed, she and her team look for existing strengths and resources that can be stimulated. “Our guests are not seen as broken,” she clarifies. “Our aim is to make them fully resourceful and able to fix themselves. Our approach is to go from good to great.”

The Happiness Break is an individualize evolution of the Blue Zone Retreats that Borgo Egnazia began offering last year. Blue Zones are places where people live exceptionally long and healthy lives, such as Sardinia and Okinawa. Dan Buettner, the guy who came up with this idea, identified nine things these places have in common. His Power 9 include things like natural movement, sense of purpose and a plant-slanted diet.

The program consists of customized diet recommendations (though D’Angelo stresses that no food served at Borgo Egnazia is going to compromise happiness, given that it’s all fresh and local, Slow Food and Zero KM) and some consultations (via Zoom, a platform that is sadly not associated with happiness) before arrival. In general, it aligns with advise I’ve gotten from Himalayan monks and American psychotherapists: slow down, focus on the here and now, and check in with your five senses.

All of which is much easier said than done. That’s where Borgo Egnazia’s program comes in. The retreat starts off with a scent test that’s meant to determine what you need in terms of aromas and treatments—and that also makes you tune in immediately to your sense of smell. There’s playful movement and a lot of massages (with masks) to get you in touch with your body.

Two sessions stood out. An hour with the “master of laughter” involved mock-jousting, dancing the tarantella and making ridiculous vocalizations that sounded to me like warm-up exercises. (He is in fact a professional actor and musician.) This hit three of the Power 9: Move Naturally, Down Shift and Right Tribe, as a spa therapist often joins in so there’s more of a sense of community.

For “harvesting,” I piled into a vintage fiat with a couple of therapists and Giuseppe Cupertino, the wine experience manager, and went to the resort’s organic garden. Bending down to harvest tomatoes, zucchini and eggplants is the kind of exercise that doesn’t feel like exercise (Move Naturally), and when Cupertino set up a picnic table, chopped the tomatoes for bruschetta and opened a lovely bottle of Pietrabianca from Pugliese winery Tormaresca, that hit Plant Slant and Wine at 5, which is actually part of this.

While I know that happiness and pleasure are different things, Borgo Egnazia is clearly in the business of providing both. There’s visual pleasure everywhere in the resort, which was built ten years ago to resemble a timeworn medieval village and somehow manages to be both ethereal and abundant at the same time. Of course there’s bougainvillea and golden-hued lighting along the labyrinthine paths.

This being Italy, there’s no shortage of gastronomic pleasure. The resort has six restaurants, ranging from the clubhouse at the golf course, where the owners’ longtime cook prepares simple, honest dishes with the freshest produce, to the gorgeous Due Camini, where Pugliese chef Domingo Schingaro holds a well-deserved Michelin star.

My favorite pleasures were some of the simplest: crudo and grilled fish at Cala Masciola next to Borgo Egnazia’s private beach, rustic antipasti at La Frasca, the focaccia and burrata that Puglia does so well.

And those tomatoes that I picked in the garden? I’d definitely call them an ingredient for both pleasure and happiness.

PS: If visiting wineries is the sort of thing that contributes to your happiness, don’t stop with the Tormaresca in the garden. Borgo Egnazia can organize visits to the Bocca di Lupo estate that produces it, a couple hours away in the Castel del Monte region. Organic since its beginning in the 1970s, the winery specializes in centuries-old, indigenous grape varieties like Fiano Pugliese and Nero di Troia. 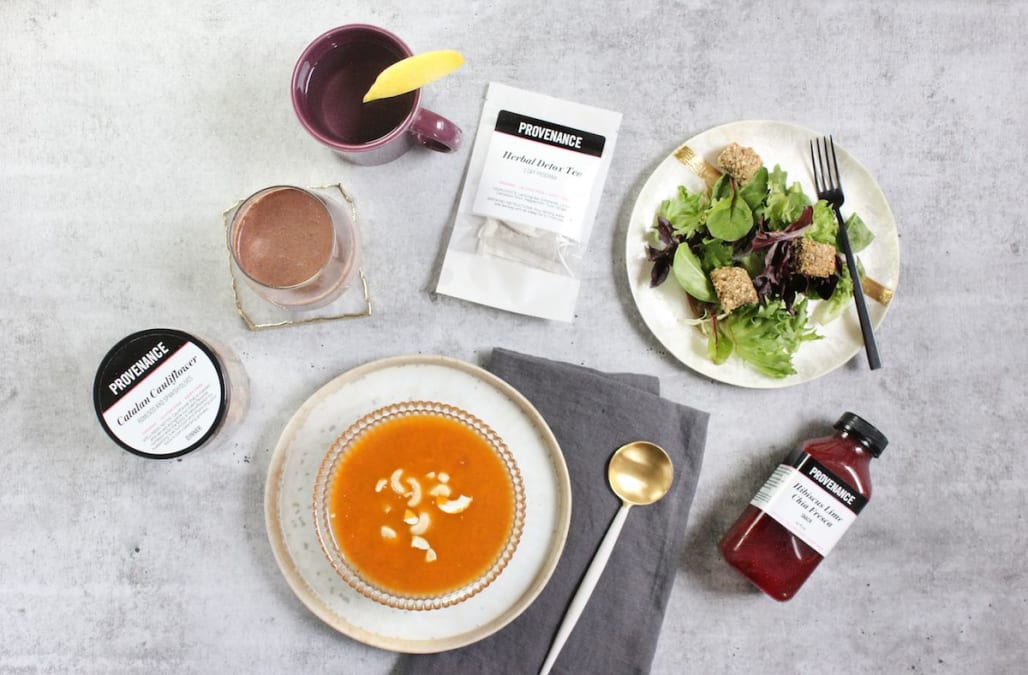 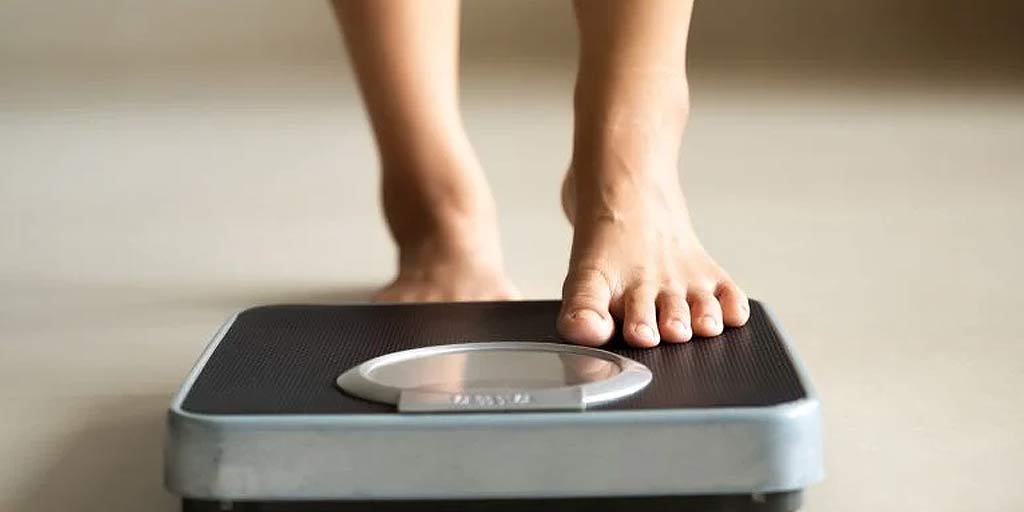 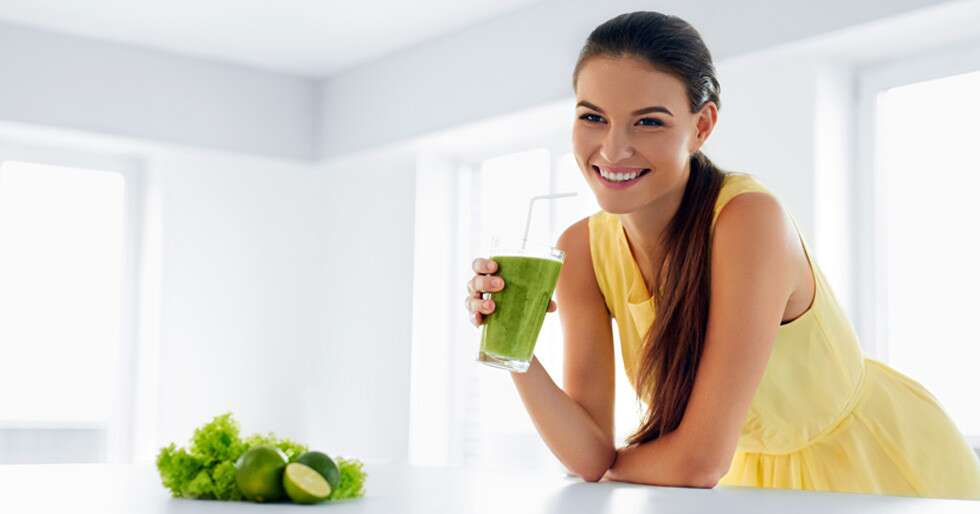