President Donald Trump has been taken to a military hospital after his coronavirus symptoms worsened and is being treated with the anti-viral drug Remdesivir.

© Provided by The Independent

Trump revealed via Twitter yesterday that he and first-lady Melania Trump had both tested positive for the virus after they took a test following the announcement that senior aid Hope Hicks had contracted covid.

On Friday night, he communicated on Twitter for the first time while in hospital, saying: “Going well, i think! Thank you to all. LOVE!!!”

Commentators have noted that it remains rare for a president to stay overnight in hospital, given the extensive medical facilities available in The White House.

White House physician, Dr Sean Conley, said that the president was “fatigued but in good spirits.”

In a follow up, Mr Conley said that Trump was “doing very well [and] not requiring any supplemental oxygen.”

He added that the president is being treated with the anti-viral drug Remdesivir, used in the US to shorten patient’s hospital stays.

The drug was created in 2009 by Gilead Sciences Inc and was originally proposed for treating hepatitis C, however scientists incidentally discovered that Remdesivir was effective for treating many other viral infections.

However, studies on the drug have only been carried on test tubes and animals and no human trials have ever taken place with Gilead maintaining that Remdesivir is an “experimental medicine that does not have established safety or efficacy for the treatment of any condition.”

Subsequently, scientific experts have warned that Remdesivir is no “silver bullet” and its effectiveness is widely debated.

A Chinese study, recently published in The Lancet, found the drug did not improve recover time or reduce mortality risk when it was tested on patients in comparison with a placebo.

However, a report published in The New England Journal of Medicine in April, found that the drug shortened recovery time by four days, from 15 to 11.

The drug was first approved as an effective means to treat covid symptoms in May 2020 and in the US Remdesivir is given to patients with severe and prolonged symptoms, from 10 days onwards.

Meanwhile in the UK, health officials announced that it would only be available to “selected NHS patients.”

The Department of Health said in a statement: “The drug will be used in adults and adolescents hospitalised with severe Covid-19 infection who meet clinical criteria suggesting they have the greatest likelihood of benefitting.”

Other countries that have approved the drug for use against Covid-19 include Japan, South Korea, Taiwan, India, Singapore and Australia.

Earlier this month, it was reported that India and Pakisran have ramped up their Remdesivir production after signing licensing agreements with Gilead.

The Trump administration stockpiled the drug in July, buying up 500,000 doses from Remdesivir’s manufacturer.

Consequently, the UK is rationing its resources and there is a worldwide shortage of the drug.

Biden slams Trump as after he admits to taking unproven coronavirus treatment: ‘What in God’s name is he doing?’

University Of Illinois At Chicago Nurses Kick Off 7-Day Strike

Sun Oct 4 , 2020
CHICAGO — University of Illinois at Chicago nurses on Saturday began a 7-day strike in protest of what they say are unfair labor practices. News outlets report the nurses are asking for better protective equipment and a smaller patient-to-nurse ratio. On Friday, CBS Chicago reported a Cook County judge had […] 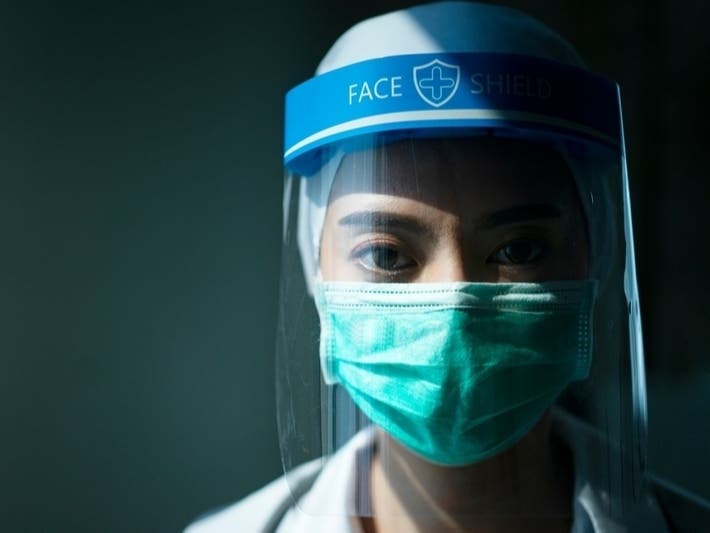