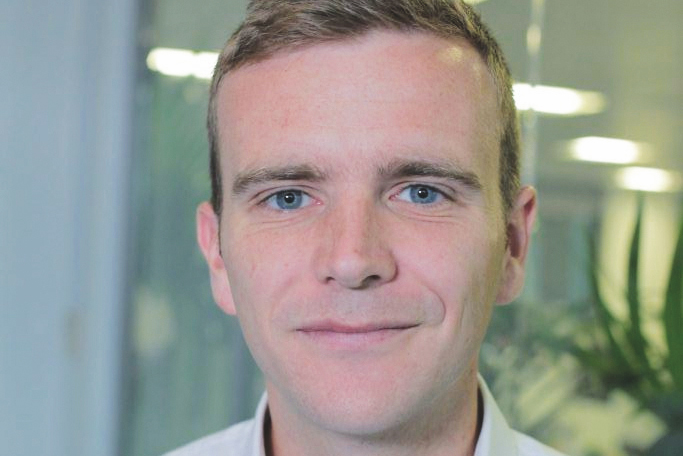 When 2020 began, none of us could have imagined how the International Year of the Nurse and Midwife would pan out. Within weeks, the skills, knowledge and expertise of those professions were dramatically called upon because of Covid-19.

As the virus spread around the UK and the country endured lockdown, health and care workers bravely cared for tens of thousands of those critically ill. Many sadly fell ill and died themselves.

We are one team in the NHS, every part as important as the other. Never before has this been more evident. The incredible response of the health service depended upon everyone working within it.

“Now that the clapping has stopped, NHS staff are quite rightly asking when the government is going to deliver on its warm words”

Along with tens of thousands of others, I returned to take part in this team effort. In intensive care, at the peak of the crisis, I witnessed the most extraordinary team-working to save lives and deliver care.

I’ve also been one of the panel judging the ‘Team of the Year’ for the Nursing Times Awards this year. We’ve read so many inspirational applications from teams that worked together effectively and innovatively to transform their services, support patients and families, save lives and continue delivering their care under the most trying of conditions.

Now that the clapping has stopped, NHS staff are quite rightly asking when the government is going to deliver on its warm words and reward them for the extraordinary effort and skill they’ve shown. The current three-year pay deal for non-medical NHS staff ends in March next year, but health workers shouldn’t have to wait until then for recognition.

There have been leaked reports that the government is considering reintroducing pay restraint in the public sector in response to the economic crash. This would be foolhardy.

NHS staff endured real-terms pay cuts from 2010 after the financial crisis and that lack of investment is one critical reason why we entered the pandemic short of 40,000 nursing staff in England alone.

A fair, significant NHS pay increase would help build a sustainable health service and would result in more money going into communities and local businesses trying to recover from the crash.

That’s why Unison, together with the other 13 unions collectively representing more than a million staff in the NHS, has demanded the government begins talks on an early and significant pay rise. Our polling has shown this call is supported by a large majority of the public.

Unison is a democratic union, the biggest in the NHS, and its decisions are made by the elected members. In our health service group, these are nurses, ambulance staff, healthcare assistants, allied health professionals, ODPs and many others.

Our elected members have backed a campaign for a one-year, flat-rate pay increase, meaning every staff member across the NHS would receive the same boost to their salary.

Covid-19 presented a risk to all, though some groups like Black workers were hit disproportionately hard. Evidence has also shown that the risk to some staff groups like carers, nursing assistants and auxiliaries was significantly increased.

We fought through this pandemic together and that’s why we believe it’s only right any pay increase is shared fairly. Percentage increases (which are the normal way pay rises are applied) mean that those who earn more, get more. What’s more, they widen pay gaps.

That’s why the ‘ask’ from Unison is that a significant sum – a minimum of £2,000 – is added to the annual salary of every member of the team.

Importantly a £2,000 increase would bring the lowest pay rates above the real living wage – and for bands 1 to 6 would be worth at least double retail price index (RPI) inflation.

Getting this in place by the end of the year would mean that staff would have extra months earning the higher rates – rather than waiting until the pay rise is due on 1 April 2021.

Winning this pay rise will not be easy. We’ve been asking our branches and our members, in every NHS employer around the UK, to organise activity and to campaign to help us win it.

This began with two days of action this week, when all different staff groups in NHS workplaces around the UK brought our claim to life.

Other unions will stick to a percentage formula when they set out their claim this year. That’s absolutely their right. But this year – more than any other – Unison’s lay leaders felt we needed to extend our One Team ethos to pay.

I’m a critical care nurse. I’ve also worked in major trauma rehabilitation and neurosurgery. Like every nurse, I understand that I’m part of a wider team. In every role I’ve held in the NHS I’ve depended upon others around me to be able to do my job.

This was never more obvious to me than spring of this year, on night shifts in intensive care when, scared and uncomfortable in our PPE, we helped each-other get through.

Now, more than ever, we need to stick together so all are fairly rewarded for what we’ve been through and what we’ve done.

How Instagram has defined 'what's hot and not' over 10 years

Tue Oct 6 , 2020
WE saw worrying thigh gaps fill our newsfeeds a decade ago, before healthier trends began to take over and encourage millions to embrace their curves. But as Instagram marks its 10 year anniversary today, the social media giant’s influence over how women define what’s ‘hot’ and not has never wavered. […] 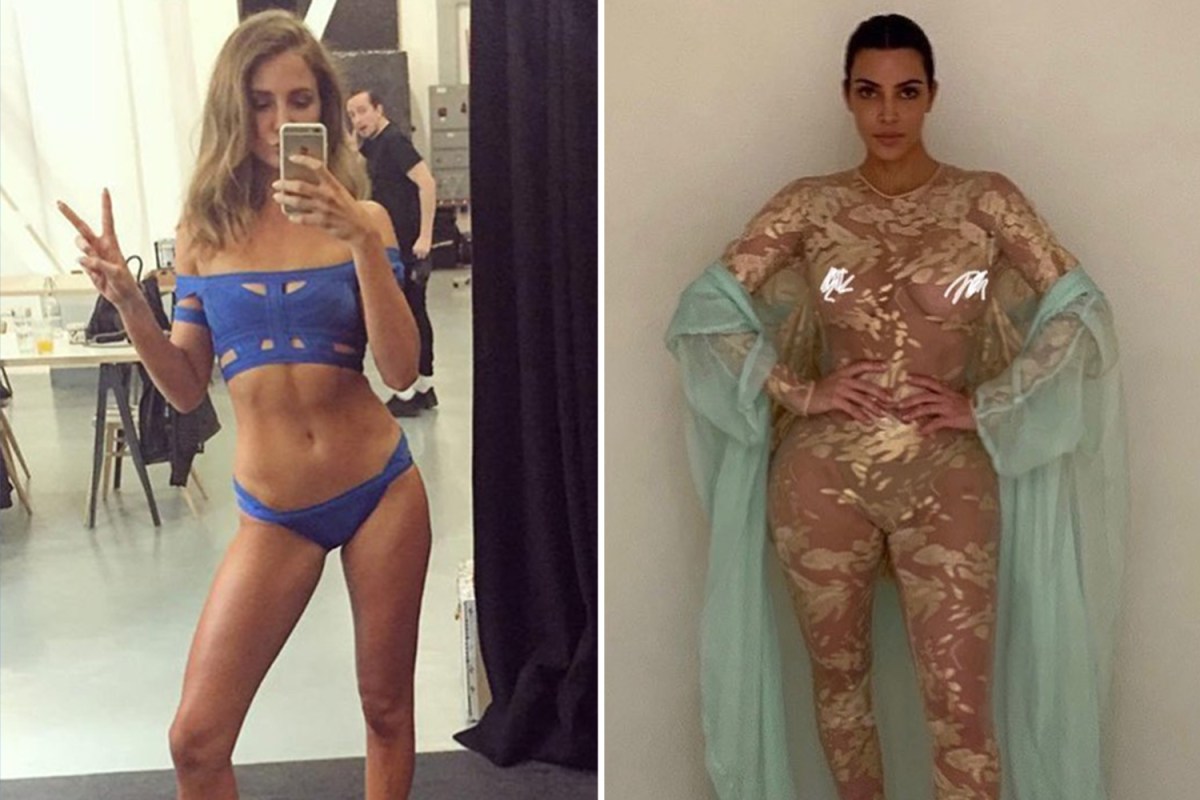