Two hospital nurses have filed a complaint with the Washington State Department of Health arguing that staffing and sanitation practices are putting patients and staff at risk during the pandemic.

Sylvia Keller and Alice Westphal said Virginia Mason Memorial has been dangerously understaffed, resulting in nurses working every day “in anticipation of a disaster,” the Yakima Herald-Republic reported.

The complaint claims that the hospital has averaged one nurse for every three patients since the pandemic, despite previously maintaining a 1:1 or 1:2 nurse-to-patient ratio in the critical care unit. The complaint also alleges that because of an increase in critical care beds from 11 to 27, lesser-skilled nurses have been asked to care for patients needing critical care.

Keller and Westphal also said that hospital workers were not provided with adequate personal protective equipment and told to reuse N-95 masks and gowns, and were not informed of potential exposure to COVID-19.

Health Department spokesperson Kristen Maki confirmed the agency received the allegations but said “we cannot confirm or deny whether we have opened an investigation at this time.”

Any facility not in compliance with state regulations must submit a correction plan to the department, Maki said, adding that the plan must then be approved. Investigations could range between a few weeks to two years.

The number of infections is thought to be far higher because many people have not been tested, and studies suggest people can be infected with the virus without feeling sick.

For most people, the coronavirus causes mild or moderate symptoms, such as fever and cough that clear up in two to three weeks. For some — especially older adults and people with existing health problems — it can cause more severe illness, including pneumonia, and death.

5 Reasons Why Fitness Tips From Akshay Kumar, Milind Soman Other Celebs Are Not Helpful

Fri Oct 2 , 2020
Every year, at least one Bollywood movie is released where an actor gets into tremendous shape for the role and people collectively lose their minds.  There are multiple videos and posts that get made debating whether the actor got ripped while on steroids, what was his diet, what was his […] 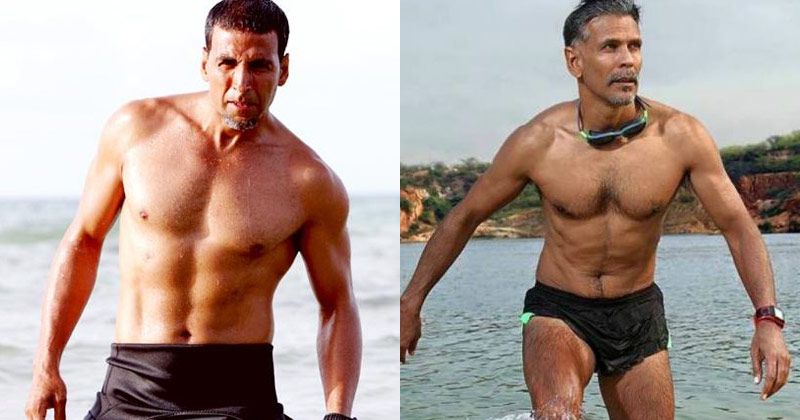