A team of brain scientists from UC Davis School of Medicine and The University of Texas Health Science Center at Houston (UTHealth) has been awarded a six-year grant expected to total $53.6 million from the National Institutes of Health (NIH). The researchers will use the funding to study the role of incidental white matter lesions, or WMLs, in dementia among diverse people with cognitive complaints.

The grant is the largest ever from the NIH to the UC Davis School of Medicine. It also is a new and critical part of the NIH’s Vascular Contributions to Cognitive Impairment and Dementia (VCID) research program.

“The magnitude of this NIH grant underscores UC Davis Alzheimer’s Disease Research Center’s national prominence and research leadership,” said UC Davis School of Medicine Dean Allison Brashear, a neurologist nationally known for her groundbreaking research in movement disorders. “This multi-year research award will enable us to make game-changing advancements in our understanding and treatment of dementia.”

The principal investigator is Charles DeCarli, professor of neurology, director of the UC Davis Alzheimer’s Disease Research Center and the nation’s foremost expert on the role of subcortical cerebrovascular disease in cognitive decline. In the last few years, DeCarli has been awarded national and state research grants exceeding $33 million.

UC Davis Health is a leader in Alzheimer’s research and its neurology research is ranked 18th nationally in neurosciences funding, with $79.6 million in grants in fiscal year 2017. UC Davis Health CEO David Lubarsky also is a member of the California Governor’s Alzheimer’s Prevention and Preparedness Task Force.

DeCarli’s co-principal investigator is Myriam Fornage, professor of genetics at the Brown Foundation Institute of Molecular Medicine for the Prevention of Human Diseases at McGovern Medical School at UTHealth. Fornage is a leading researcher on the molecular genetics of cerebrovascular disease.

WMLs: Common but still a mystery

WMLs occur when tissue deep in the brain becomes injured, often due to changes in small blood vessels. They are common and often found on brain MRIs of people who have concerns about their brain health.

Why or how WMLs are associated with cognitive decline is not known. It isn’t known if certain WML characteristics, such as size and location, make them greater risk factors for dementia. It also isn’t clear how comorbidities, or additional health conditions such as heart disease or diabetes, together with WMLs increase risk for cognitive decline. Defining these connections is essential to improving outcomes for the 5.7 million people in the U.S. affected by cognitive impairment and dementia.

DeCarli and Fornage’s landmark research is expected to answer these questions and lead to standards for assessing, diagnosing and treating individuals with WML-related cognitive problems.

This grant gives us the chance to study WMLs from every angle and definitively understand their roles in age- and disease-related cognitive decline and risk for future dementia. It’s the culmination of our three decades of research that has given us great directions, but no final answers yet.”

A study unique for its diversity

DeCarli and Fornage will conduct a study of patients with WMLs on their MRIs and concerns about cognitive symptoms, but no dementia diagnosis. It will be the first large study of a diverse population on the long-term effects of these lesions on thinking and dementia risk.

Beginning Sept. 2021, study participants will be recruited at UC Davis Health and at least 10 other locations throughout the U.S. They will be from a variety of backgrounds, so the researchers can identify how WML outcomes differ by race, ethnicity and sex, better representing those at risk for dementia.

“Our ultimate goals are to develop a ‘risk profile’ that identifies the likelihood of WML-related cognitive impairment and dementia over the course of five to 10 years and to identify clear targets for interventional trials,” DeCarli said.

Resources to advance all dementia research

Another exciting part of the grant, according to the researchers, is the chance to fund additional studies aimed at refining diagnostic and predictive tools and methods for dementia. The outcomes will enhance dementia research and clinical care worldwide.

“Our team has been at the forefront of genetic studies of WMLs for two decades,” Fornage said. “Through the genetic risk profiles we will develop, we will have an opportunity to apply what we have discovered and improve the precision with which we identify patients with a higher prior probability of cognitive impairment and dementia. At the same time, we will be contributing new resources for dementia research everywhere.”

DeCarli and Fornage also participate in the MarkVCID Consortium, supported by the NIH’s National Institute of Neurological Disorders and Stroke. The consortium was established in 2016 to identify biological markers of vascular cognitive impairment and dementia.

Medicine for the Greater Good: one hospital's community outreach

Fri Oct 9 , 2020
The violent police attacks on Jacob Blake, George Floyd, and far too many others, along with the high rates of Covid-19 among minority communities, have illuminated an ugly fact: being a person of color in America is bad for your health. Across the board, people of color have worse health […] 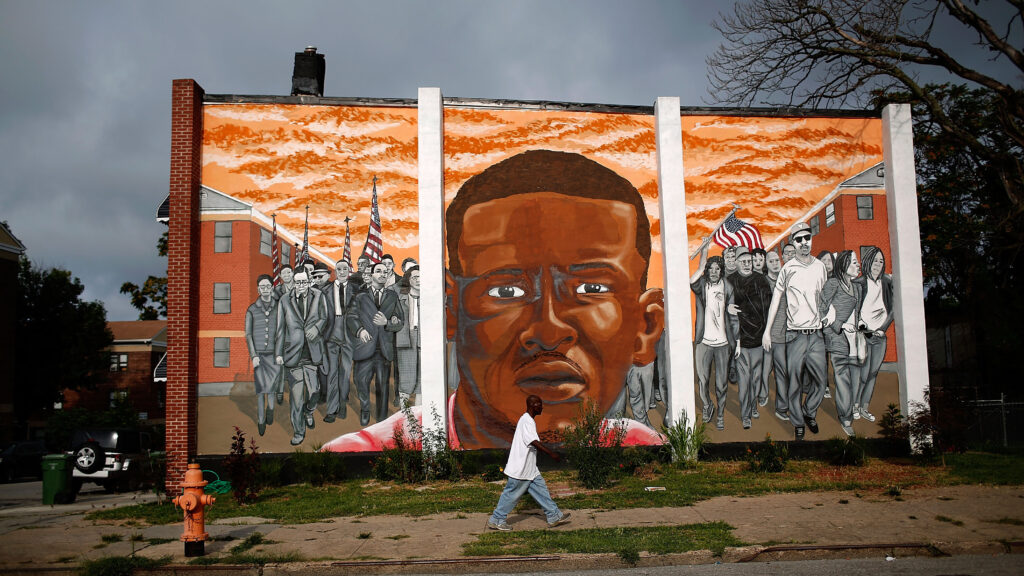