Armenia and Azerbaijan have agreed to a temporary ceasefire, which went into effect Saturday after nearly two weeks of violent conflict in the disputed Nagorno-Karabakh region so the two sides could exchange prisoners and recover bodies. Both countries quickly accused the other of breaking it, although the main cities that have experienced shelling so far — Shushi and Stepanerkt — have reportedly experienced a respite from the violence.

Both Azerbaijan and Armenia claim the other side is violating the ceasefire in Nagorno #Karabakh. In the main cities of Shushi and Stepanakert it has been quiet, however and civilians are getting a break from the constant shelling of the previous week. pic.twitter.com/uliT4PfpIi

The agreement was reached after 10 hours of negotiations in Moscow. Russian Foreign Minister Sergei Lavrov said Yerevan and Baku would now begin “substantive talks,” but not everyone is optimistic, since both sides appear to be rigid in their demands.

Armenian Foreign Minister Zohrab Mnatsakanyan said Armenia wants Nagorno-Karabakh — officially recognized as part of Azerbaijan, but mostly governed by ethnic Armenians — to be an independent state, while Azeri Foreign Minister Jeyhun Bayramov said not enough pressure was placed on Armenia during the discussions, adding that Azerbaijan, which is backed by Turkey, expects to take control of more territory and the ceasefire will only last as long as it takes for the Red Cross to arrange for bodies to be exchanged.

Per Al Jazeera, there is a sense among the Azeris that, after 30 years, “this is the first time they have the upper hand” thanks to increased military power and “sophisticated weapons,” and, therefore, a long-term ceasefire reportedly may not be widely desired. Read more at BBC and Al Jazeera. Tim O’Donnell

Sat Oct 10 , 2020
Bent Philipson says, “[This] isn’t your typical nursing home.” Pathways Nursing and Rehabilitation Center, part of the Philosophy Care network of facilities, celebrated its 31st anniversary this year with construction crews wrapping up the facility’s head-to-toe building renovations, which started back in the fall of 2017. Bent Philipson, Pathways’ owner […] 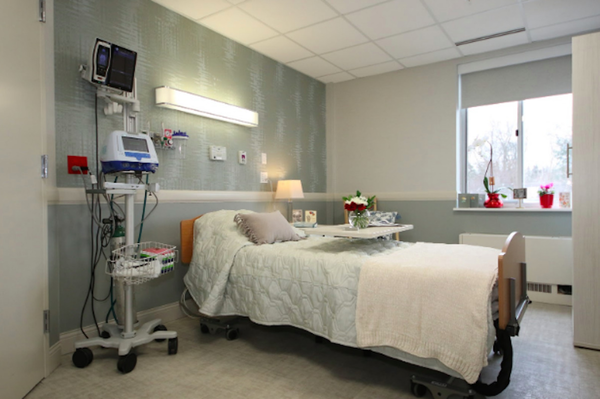