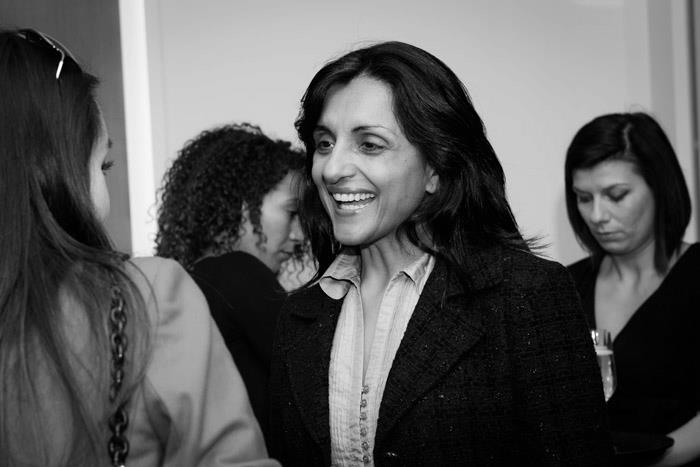 Image Source : TWITTER @GEETASIDHUROBB Indian-origin London mayor candidate dropped for making anti-Jewish remarks An Indian-origin entrepreneur-activist was on Monday dropped as a prospective London mayoral candidate to contest against Sadiq Khan next year after her past antisemitic comments came to light. Geeta Sidhu Robb, the founder of organic food […]