Suez Recycling and Recovery UK is to be appointed the preferred bidder by the Royal Borough of Kensington and Chelsea for its recycling and waste collections and street cleansing contract.

The contract is worth around £13.5 million during its initial eight-year lifespan and includes an option for an extension of a further eight years. More than 300 people are employed under the contract.

The decision sees Suez continue to provide collection and street cleansing services across the borough, which the company has served for more than a quarter of a century. The current contract expires in 2021.

John Scanlon, chief executive officer for Suez recycling and recovery UK, said: “It’s been our privilege to deliver high quality collection and street cleansing services for over a quarter of a century to residents, businesses and visitors in Kensington and Chelsea.

“This decision paves the way for Suez to continue our long-standing and highly successful partnership with the council, upholding its commitments to have the cleanest and best maintained streets in London and provide excellent environmental services.”

The appointment and contract award will be confirmed after a legally required 10-day standstill period.

The collection element of the service includes twice weekly recycling and residual collections from the borough’s 93,000 households, 60% of which are from basements, together with garden, bulky and trade waste collections. It also entails increased food waste collections, including from businesses and market traders.

The contract will also see Suez introduce electric vehicles into its 80 strong fleet. The company says this will support the council’s efforts to reduce waste and increase recycling, contributing to its aim to be carbon neutral by 2030.

The street cleansing service covers the borough’s 190km of roads, 380km of pavements and 530 litter bins

Councillor Cem Kemahli, lead member for environment and waste at Kensington and Chelsea council, said: “This new contract reflects the needs of our changing world and by moving to an electric fleet of vehicles Suez will be helping to make our air cleaner, as well as our streets.

“It will benefit residents and staff providing us with the high level of service our residents have come to expect, while also making sure everyone working under the contract is paid at least the London Living Wage – a really important condition for the council as a London Living Wage employer.”

Sat Oct 10 , 2020
Whenever you’re feeling overwhelmed with stress, stepping onto your yoga mat for a flow is an A-plus way to get re-centered. Yoga is probably the most de-stressing fitness modality out there, since it literally slows your brain waves and helps you to focus on your breath. There’s one category of […] 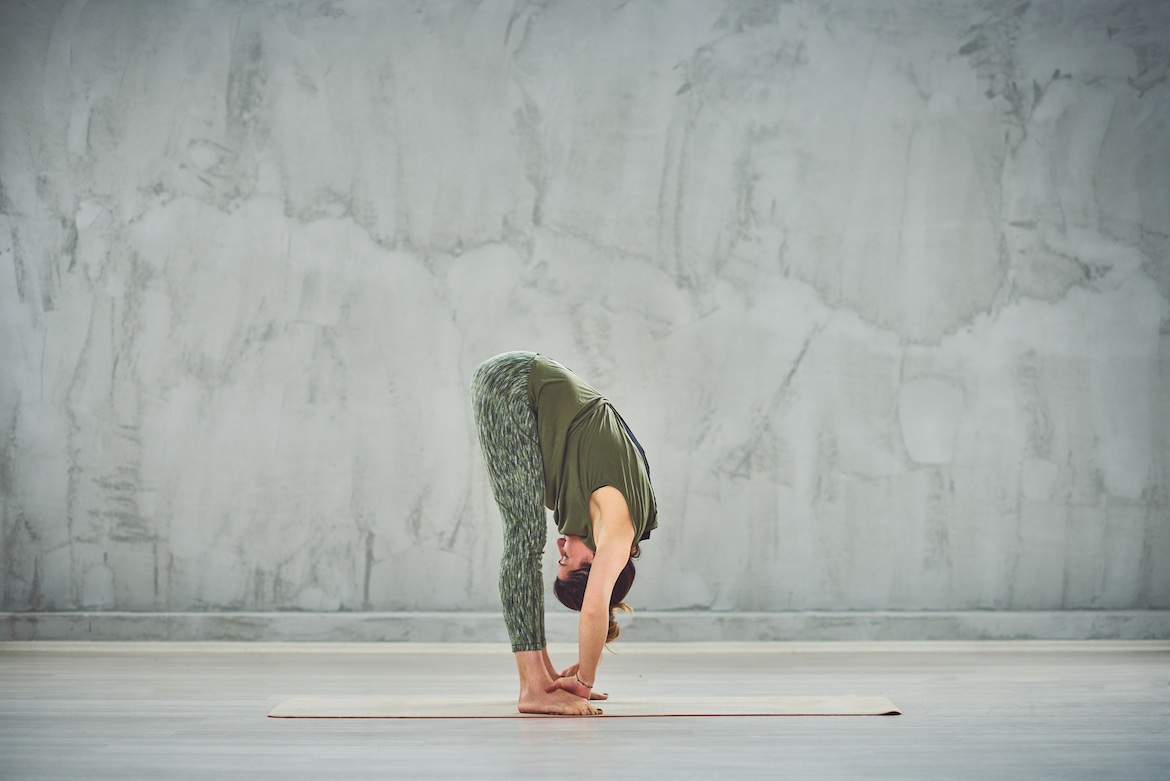