A traditional Chinese medicine pharmacy in Weinan City, in China’s northwest Shaanxi Province. The overall industry has stalled, with only 17 out of 68 TCM makers recording year-on-year growth in revenue in the first half of 2020. Photo: Xinhua

Yiling reported a 57 per cent jump in net profit to 714 million yuan (US$106 million) for the first half of 2020, while its stock price surged by as much as 245 per cent between January and mid April, hitting its highest level since it went public in 2011. Chase Sun recorded 2.8 billion yuan in revenue for the first half, a 22 per cent increase compared with the same period last year.

Their fortunes came even as growth in the overall TCM industry stalled, with only 17 out of 68 TCM makers listed in China recording year-on-year growth in revenue in the first half of 2020, according to companies’ earnings reports.

Get the latest insights and analysis from our Global Impact newsletter on the big stories originating in China.

Behind Yiling and Chase Sun’s success is their close association with Zhong Nanshan, a top mainland Chinese medical expert famous for leading the country’s coronavirus containment efforts. A pulmonologist who has also studied in the UK, Zhong is a supporter of TCM and has frequently recommended the use of traditional remedies for treating coronavirus patients.

Yiling was founded in 1992 by TCM practitioner Wu Yiling, who is famous for developing a concoction of leech, whole scorpion, centipede, soil beetle and cicada slough used to treat cardiovascular diseases.

© Provided by South China Morning Post
A pulmonologist who has also studied in the UK, Zhong Nanshan is a supporter of TCM. Photo: Handout


Both Wu and Zhong are academicians at the Chinese Academy of Engineering, the highest academic title conferred by Beijing to engineers and scientists, and have collaborated since at least 2015, when Wu invited Zhong to join a 460 million yuan research lab set up for academicians by his company. In 2016, they co-founded a research centre to tackle lung diseases using TCM in the southern city of Guangzhou.

While his collaboration with Yiling is focused on research, Zhong’s association with Chase Sun has more to do with business. In April 2012, a Guangzhou-based medical foundation led by Zhong invested 3.5 million yuan in a pharmaceutical company along with Chase Sun, which invested 5 million, according to Tianyancha, a public database of business records.

Zhong has since sat on the board of the company along with Yao Xiaoqing, Chase Sun’s chairman. Founded in 1996, Chase Sun transferred a controlling stake in 2019 to the State-owned Assets Supervision and Administration Commission of Chengdu, and has become a state-owned company affiliated with the city in Southwest China.

Zhong, Yiling and Chase Sun did not reply to emails and calls asking for comment.

“Chinese medicine has some effects on the prevention and control of Covid-19,” Zhong told an online conference back in April. He identified two products made by Yiling and Chase Sun, which have since been included along with a third TCM remedy in China’s national Covid-19 treatment guideline.

“Lianhua Qingwen (made by Yiling) has an inhibitory effect on the inflammations caused by the virus,” he said. “Xuebijing (made by Chase Sun) can also alleviate Covid-19 symptoms and reduce mortality rate.”

Few new TCM remedies have been developed in recent years, forcing small manufacturers to rely excessively on the sales of one or two drugs. All three drugs included in the national treatment guideline have been around for more than 10 years.

“We see the lack of research and development catalysts as the most common problem for TCM companies,” said Eva Zhao, a health care analyst at ICBC.

As it happened: Kitchee claim memorable HKPL title win on final day as race goes down to the wire

This article originally appeared on the South China Morning Post (www.scmp.com), the leading news media reporting on China and Asia. 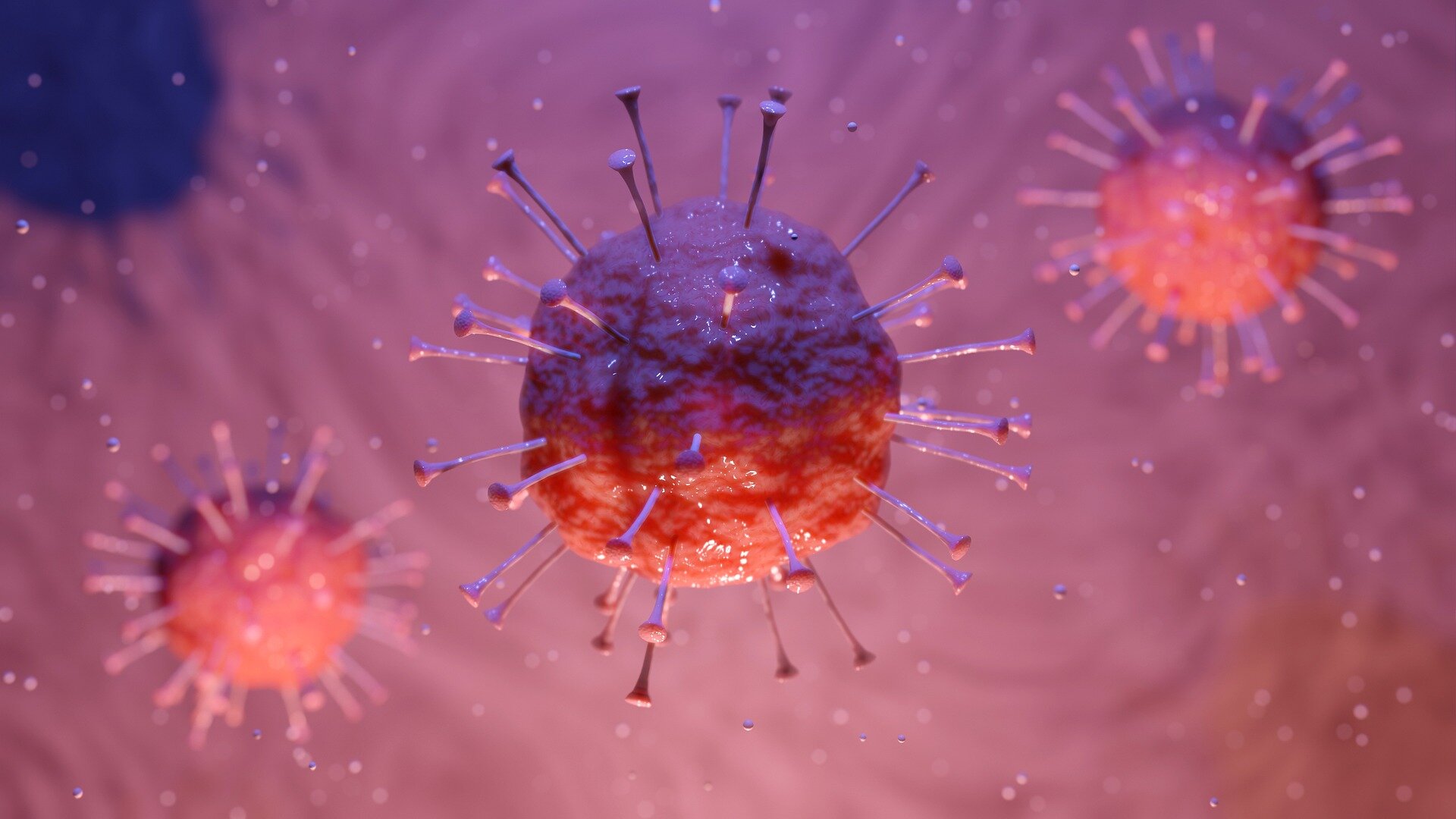