At NYU Meyers, the first-year students who were accepted came despite the pandemic, Clarke said.

“There’s been some wonderful positive attention on frontline nurses and physicians,” he said.

Additionally, many individuals have been displaced from jobs in other industries, he said. Historically, health care has been a stable field. But that’s not to say nursing hasn’t been affected by current uncertainties.

“Whenever you see a decline in [patient] admission volumes and procedures, you’re going to see a financial impact and perhaps an effort to rebalance things,” Clarke said of hospitals and other providers. That includes laying off staff.

The demand for nurses remains, however, particularly in new areas such as telemedicine and at community-based health organizations.

Kane of the New York State Nurses Association said nursing remains an attractive career despite the pandemic. But that can’t be taken for granted, she said. As tenured nurses age and retire, Kane questioned who will replace them.

“Safe staffing would really attract people to the profession,” she said, “because it’s something that people leave over.”

There are nurses who go to school, love the profession and want to help, she said, but then enter the workforce and have eight or 12 patients at a time and realize they can’t really help people in that situation.

She said she doesn’t believe set staffing ratios are inflexible. Legislation to implement them could simply establish a floor, she said.

Although Kane does not agree with the recruitment and cost figures for mandatory nurse-to-patient staffing ratios included in the Health Department’s report, she does agree with the state’s assertion that more data is needed to better determine current workforce numbers and what the need is going forward.

The department wrote in its report that although more RN graduates are entering the workforce each year, hospitals that participated in a 2017 study reported difficulty recruiting and retaining nurses, both experienced and newly licensed. Research suggests that the state will continue to experience a nursing shortage during the next decade, which could make meeting mandated staffing levels unachievable for some providers.

The department noted that in 2016, the Center for Health Workforce Studies, an academic research center based at the School of Public Health at the University at Albany, projected that if RN graduation and retirement trends remain the same, the supply of nurses would grow by 5% to 9% between 2015 and 2025, largely keeping pace with demand.

However, the department also acknowledged that other projections, such as those published more recently in the American Journal of Medical Quality, indicated a shortage of more than 39,000 registered nurses in New York by 2030.

In anticipation of a second wave of COVID-19—or another public health crisis—Kane said hospitals and other health care providers can help bolster frontline staff by including nurses in planning conversations.

Maintaining the new mental health and wellness resources recently put in place at facilities is also important, she said. And it’s essential that nurses feel their employers are protecting them by being transparent about preparation efforts and achieving adequate personal protective equipment and staffing levels. 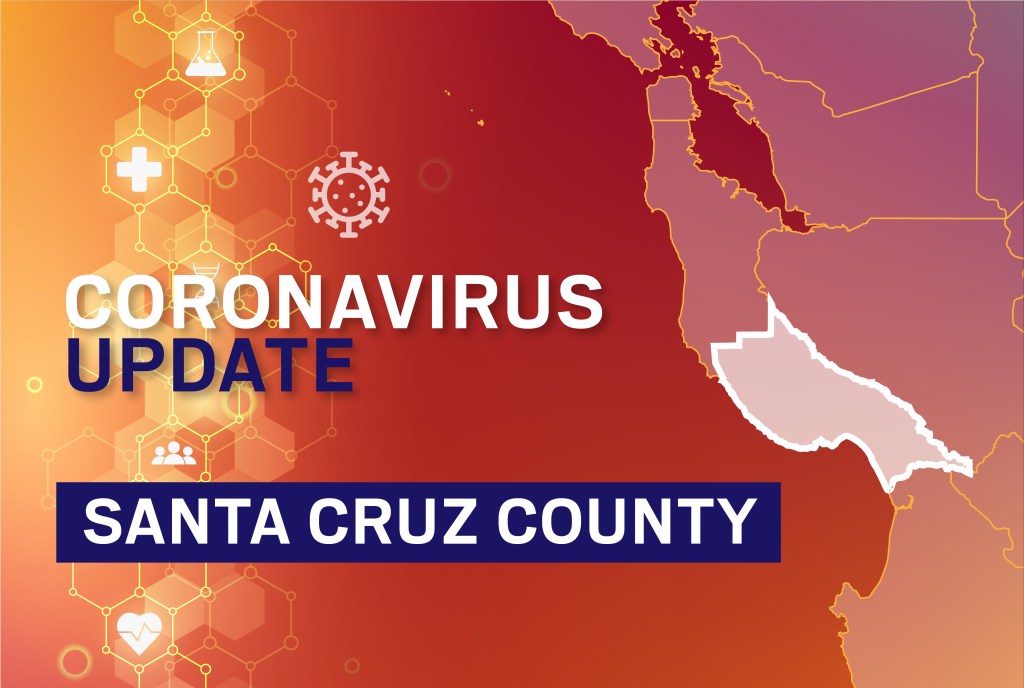