The yoga studio is moving just down the street and will soon be expanding its offerings.

TAUNTON — It’s been a rough year for all small businesses, but Open Doors Yoga in Taunton is about to accomplish its long-term goal of opening up in a bigger space and expanding its services next week. Co-owners and spouses Mike and Marilva Wedge are excited to open up a retail space and soon offer new types of yoga classes in their new studio, which will open Sept. 19.

The Wedges have owned an Open Doors Yoga franchise, a South Shore-based yoga brand, for five years now. But they first got into yoga through Open Doors back in 2007 at its Easton location. Marilva said she and her husband were instantly hooked.

“We loved it. We got so much out of yoga for our personal space,” she said. “It chilled us out, to say the least.”

But the drive from Taunton became too much of a commitment for them, so Mike looked into getting the company to bring a franchise to Taunton. Realizing he wanted to start a business, Mike soon got the idea that he and his wife could be the ones to do so.

A project manager at an environmental consulting firm, Marilva completed a 200-hour teacher training over the course of five months, and the couple then opened the studio in November 2015. Mike is now teaching yoga as well, completing his training several months ago.

“I really do feel like yoga was really needed in Taunton. It just was. And the surrounding towns,” Marilva said. “So we started with a full free week and the response was phenomenal.”

In 2018, the owner of the East Bridgewater Open Doors Yoga location decided to sell, so Mike and Marilva took the opportunity to expand and took over the studio. Today, they employ nine other staff and hold 21 classes a week. Before COVID-19, Marilva said, their studios saw around 250 students a week.

Marilva said she loves Open Doors Yoga because it provides a safe, non-judgemental space for people to stretch their bodies and express their emotions.

“People come in scared when it comes to yoga. They don’t know what to expect,” she said. “They see that Instagram yogi, as I like to call it, and they’re like ‘Well I’m not flexible. I can’t do yoga.’ It’s just a matter of finding the right way for you to do it in a safe manner…Everyone can do yoga.”

The Wedges were excited to expand again in March 2020, having just signed the lease for the new property on the first of the month, when the pandemic struck and they were forced to close for four months. Marilva said she and her husband were devastated to be unable to go to the studio and worried about whether or not they could weather the storm.

“Yoga studios as a business aren’t about the money. We still work our other jobs to make things balance,” she said. “…But still having to pay all your business costs? Your rents? those don’t go away. Your insurances? Those don’t go away. Electric bills — all those costs are still there without any income.”

Even though the studio got a small business relief grant from the City of Taunton, Marilva said beyond the City they received frustratingly little help.

But the studio persisted, and on July 13, they were able to reopen. Marilva said the studio was already kept very clean, but that they’ve switched to anti-viral cleaning solutions, ask patrons to wear masks coming in and out of the studio, have heightened their cleaning routines and are at 25% capacity to make sure all their clients are safe.

“I was so happy. I cried happy tears,” she said. “I didn’t care if I had just one person, I was so happy to be back in front of people.”

The studio started doing classes online for people afraid to come into the studio, and are continuing to do so. But according to Marilva, their new space will have a lot more to offer.

Not only is the space is bigger, but they’ve added upgraded equipment such as infra-red heaters that will allow them to have different heat levels during hot yoga. The new studio will also have a retail space, as well as space for them to add other healing practices like acupuncture, massage and reiki.

Marilva is taking it upon herself to upgrade her practice as well. She’s currently undergoing a 300-hour teacher training to allow her to do more classes that focus on breath work and meditation.

“Anxiety is awful for people out there, and it’s just finding a little stillness for 15 minutes and focusing on your breathing — it’s an amazing tool,” she said. “And I think it’s really important during this time which is so chaotic. We run constantly. When we’re sitting, we’re on our phones. We’re bouncing from here to there. We don’t ever find a moment to just be, and finding those moments is a pretty amazing thing. So I want to learn more tools for my toolbox so I can bring that to people.”

Gentle Medicine: Be Less Interventionist And Other Changes To Routine Practice

Mon Oct 5 , 2020
Numerous criticisms of medical science have been articulated in recent years. Some critics argue that spurious disease categories are being invented, and existing disease categories expanded, for the aim of profit. Others say that the benefits of most new drugs are minimal and typically exaggerated by clinical research, and that […] 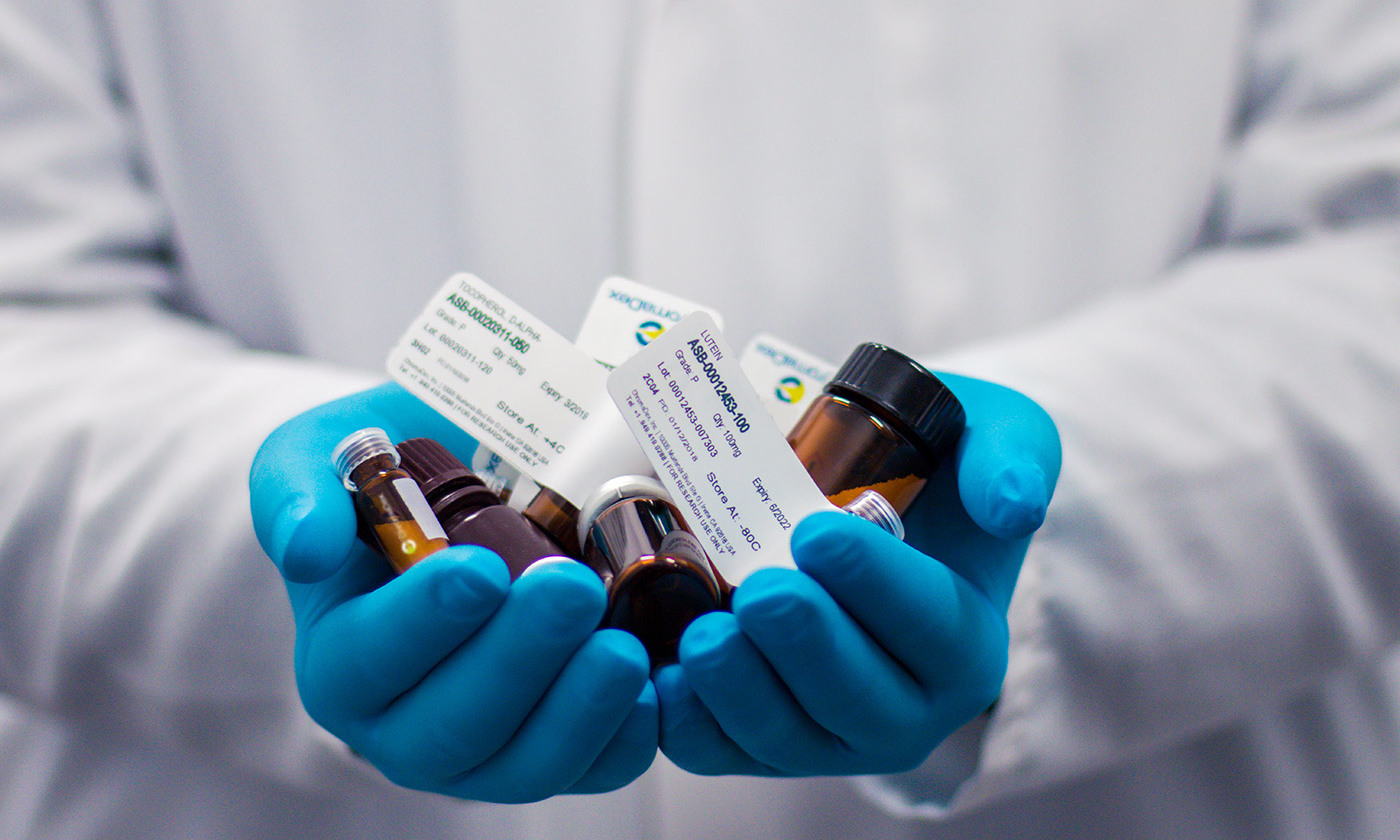