More than 1,400 nurses have reached a contract agreement with University of Illinois Hospital and its clinics, after many of them went on a week-long strike earlier this month.

The strike ended Saturday, and the nurses union, the Illinois Nurses Association, has been in continued negotiations with the hospital since then. The nurses still have to vote to ratify the new, four-year agreement.

A major sticking point in contract negotiations had been that the nurses wanted nurse-to-patient ratios, and the hospital did not, saying it preferred a model that matched nurses’ skills with patients’ needs.

The new agreement includes a commitment to hire the equivalent of at least 160 full-time nurses, “creating natural nurse-to-patient ratios that improve core staffing and quality of care,” according to a union news release.

The hospital did not immediately respond to a request for comment Thursday morning.

The strike was supposed to include all the union nurses, but a Cook County judge ruled that 525 nurses who work in critical care units couldn’t participate because it would endanger patients’ safety. The University of Illinois Board of Trustees had sued to keep many of the nurses from striking.

During the strike, the hospital worked with an agency to bring in temporary nurses, asked ambulances to take new patients elsewhere, didn’t take patient transfers from other hospitals and canceled elective procedures.

The hospital has also been dealing with a separate strike by more than 4,000 clerical, technical, building and maintenance, and professional employees since Sept. 14. Those striking employees work at the hospital as well as the University of Illinois at Chicago and regional medical schools in Peoria, Rockford and Urbana.

The union representing them, Service Employees International Union Local 73, said it plans to make an announcement about the strike later Thursday morning.

Visit the Chicago Tribune at www.chicagotribune.com

How are you staying active and healthy during the pandemic? Share tips with other Plano residents

Sat Sep 26 , 2020
Plano residents are invited to share how they are staying active through the “Play in Plano Fit Family Challenge” now through Saturday. To participate, follow the city’s parks and recreation department on Twitter, Facebook and Instagram to share your photos and short video clips that show you participating in your […] 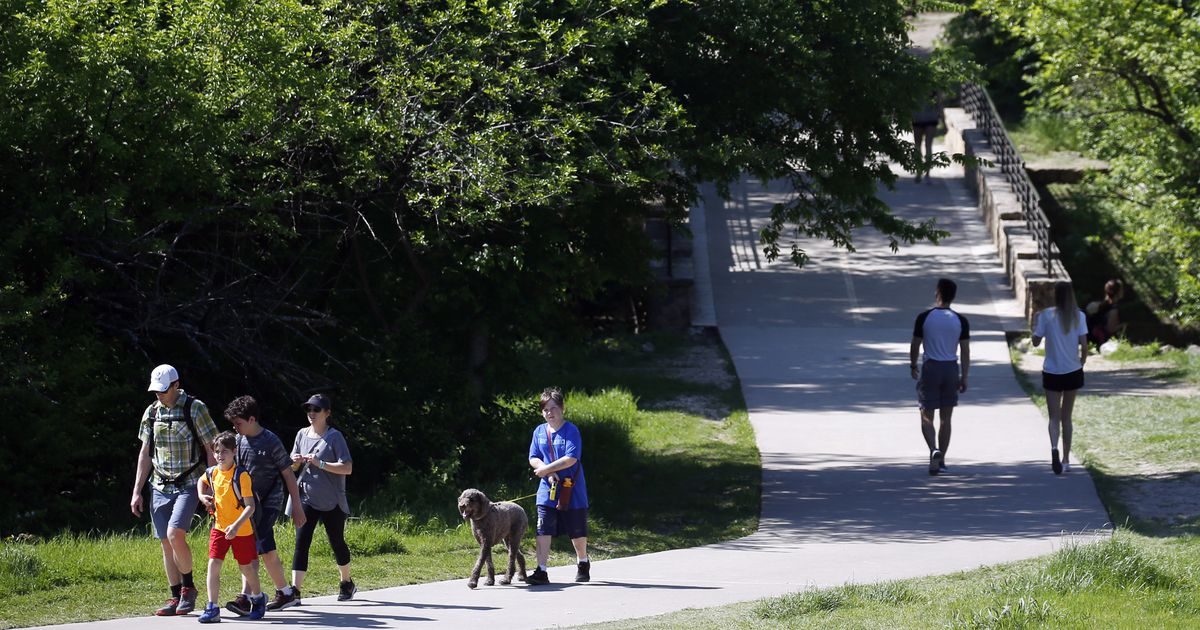