The president of the Intensive Care Society, Dr Colman O’Loughlin has expressed concern that the increasing numbers of Covid-19 patients in intensive care units could become a surge.

Speaking on RTÉ radio’s Today with Claire Byrne show, Dr O’Loughlin said: “The situation is being monitored very closely in case there is a tipping point that will require meaningful action.

The numbers don’t lie. The number of Covid-19 patients has increased at the Mater hospital where he practices, from 16 to 21 in recent days.

Dr O’Loughlin said that the fact that there are 16 Covid patients in ICU beds nationally with seven outside Dublin showed that it is not just a Dublin problem.

“Covid-19 patients are not just displaying respiratory failure, there is also neurological and cardiac impact, not all of which can be managed onwards and will require intensive care.

We are trying to keep all the beds open, not just for Covid patients. We are doing our best to run parallel systems.

He also pointed out that in March the mortality rate for Covid patients was at 20% which compared favourably with international standards, but that was because other services were shut down.

“This time we’re more aware of services for other patients. Running a parallel service is very important.”

Delays in the arrival of the flu vaccine were also of concern, he said.

He said: “Data from Australia had shown they had a very mild flu season this year, in the past that had traditionally been a sign of what to expect in the northern hemisphere.

“Some of the measures introduced for Covid-19 would also work to suppress the flu.”

“We’ll always have a non-conformist element of society, we saw it at the weekend, & we have to get the message through to them differently”

– Dr Colman O’Loughlin, President of @ICSIreland, says the problems, when people break the rules, end up at his door in ICU.#TodayCB

Dr O’Loughlin also pointed out that there was “a long way to go” in increasing intensive care bed capacity.

He said that it takes a long time to “switch on a bed” as it requires at least six months training for a registered nurse to become an intensive care nurse.

He said that Ireland was operating on a 1:1 ratio of nurse-to-patient in ICUs, and this was the international standard which meant that 5.6 nurses were required to operate one ICU bed.

“That is not an easy or cheap thing to do,” he said.

Dr O’Loughlin said the ability to take in overseas staff was no longer the same as before, and that if numbers requiring intensive care could be reduced, it would greatly help reduce the impact on the health service.

He said it was “very important to get Covid-19 down to a manageable rate,” and that the message was conveyed to the public was very important.

He said: “There needs to be different ways of delivering the message.

Addressing footage circulating on social media which showed a crowd of people attending an outdoor ‘rave’ in south inner-city Dublin, Dr O’Loughlin said that “we need to get the message to those people,” and that “mainstream media is not enough.”

Dr O’Loughlin said he fully supported public health officials and said that fatigue seemed to have set in.

“It all comes down to proximity, the fewer people you see the better, it is basic maths, it’s not complex,” he added.

Sat Sep 26 , 2020
DAYTON, Ohio (WDTN) – At the start of the pandemic, with gyms closed and staying home becoming more of a norm, personal health and fitness goals may have fallen by the wayside. Sports medicine physician with Premier Health, Dr. Aloiya Earl, said some people are still battling the unpleasant side effects […] 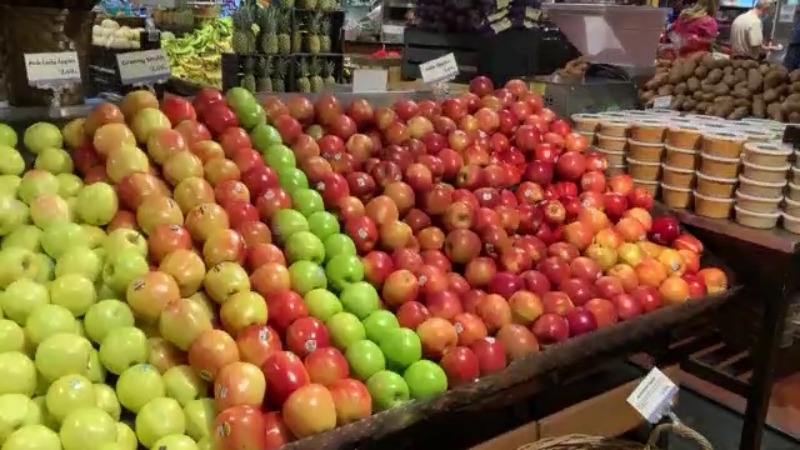