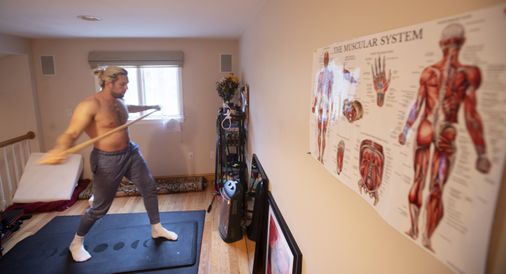 Now, stretching has become a regular activity for the 6-foot-3-inch, 250-pound edge rusher.

Over the past six weeks or so, Winovich has been taking an individualized yoga class — or, in his words, “a glorified stretching and relaxation session.” Vareika has designed a custom “flow” for Winovich, with a focus on stretches that can loosen up his hips, assist with pivoting and quick movements, and increase his range of motion.

“Once you get to the NFL, if you’re at the pinnacle of anything, you’re in that 99th percentile, then the competition is going to be pretty fierce,” Winovich said. “In terms of getting an edge, it’s going to be very repetitive. Sometimes you have to get creative.”

Poses that are frequently part of Vareika’s sessions include Lotus, or Padmasana, where Winovich sits cross-legged with his feet facing upward on the opposite thigh, and Pigeon, or Eka Pada Rajakapotasana. Both are intended to open the hips.

Winovich’s favorite pose is Side Crow, or Parsva Bakasana, which involves balancing on your hands while twisting your torso and keeping your bent legs off the ground. The posture requires arm and core strength, as well as tremendous concentration.

“I try to come up with a combination of things that will help him stay strong through a bigger range of motion and balance out flexibility, muscle endurance, and core strength,” said Vareika. “Stretch him out, but not to a point where it’s counteracting all the strength training he’s doing.”

On days he’s not taking a class from Vareika, Winovich keeps at it on his own.

He boasts quite a home setup, featuring yoga mats he purchased on Amazon, “happy lights” that are said to treat seasonal affectiveness disorder, and even a sauna. His supply of tools for self-myofascial release is plentiful, too.

What is self-myofascial release? It’s essentially a stretching technique in which massaging soft tissue can relieve joint and muscle pain. Before practice, Winovich typically will use one of his many devices — his favorite is a softball — to roll out targeted areas of his body. Among the goals of that process: reducing inflammation and soreness.

For Winovich, gaining a better understanding about his body seems just as important as the exercises. Diagrams of the human muscular and skeletal systems hang on a wall in his house.

“I’ve learned a lot about myself, in terms of how my body moves, where I’m sore, where I’m prone to get tight,” Winovich said. “As an athlete, especially as a football player, I’ve always kind of accepted soreness as part of the game and this is just kind of the way it is.

“But I took a different approach, kind of as an experiment this year, where I said, you know, I’m going to try to get ahead of the soreness and the tightness and figure out where I’m sore and really work on soft tissue treatment and just ultimately take care of my body.”

The efforts seem to be paying off.

Against the Raiders last Sunday, Winovich strip-sacked Derek Carr. The week prior, he assisted on a sack of Seahawks quarterback Russell Wilson.

In each of New England’s first three games, Winovich has been on the field for at least 50 percent of the defensive snaps. He’s logged 10 tackles, including one for a loss, and five quarterback hits.

Pro Football Focus grades Winovich as the league’s fourth-best pass rusher, behind only Myles Garrett, Khalil Mack, and T.J. Watt. According to ESPN’s analytics, Winovich ranks second among edge rushers in run stop win rate, a stat that measures a defender’s ability to assist with stopping the run. Winovich also ranks sixth among edge rushers in pass rush win rate, which measures how often a player can beat his block within 2.5 seconds.

“Chase has done a great job for us,” said outside linebackers coach Steve Belichick. “He’s a versatile player, he does a lot of things well, he plays hard, he’s got a good motor, and we’re counting on Chase to do a lot for us throughout the course of the rest of the season.”

Belichick approves of Winovich adding to his repertoire.

“It’s tough to be a one-dimensional player,” he said. “It’s always good to have a second and third move and be able to not just be a one-trick pony. I think Chase has done a good job developing some different ways to attack the offensive line, and hopefully he can keep doing it.”

Nicole Yang can be reached at [email protected] 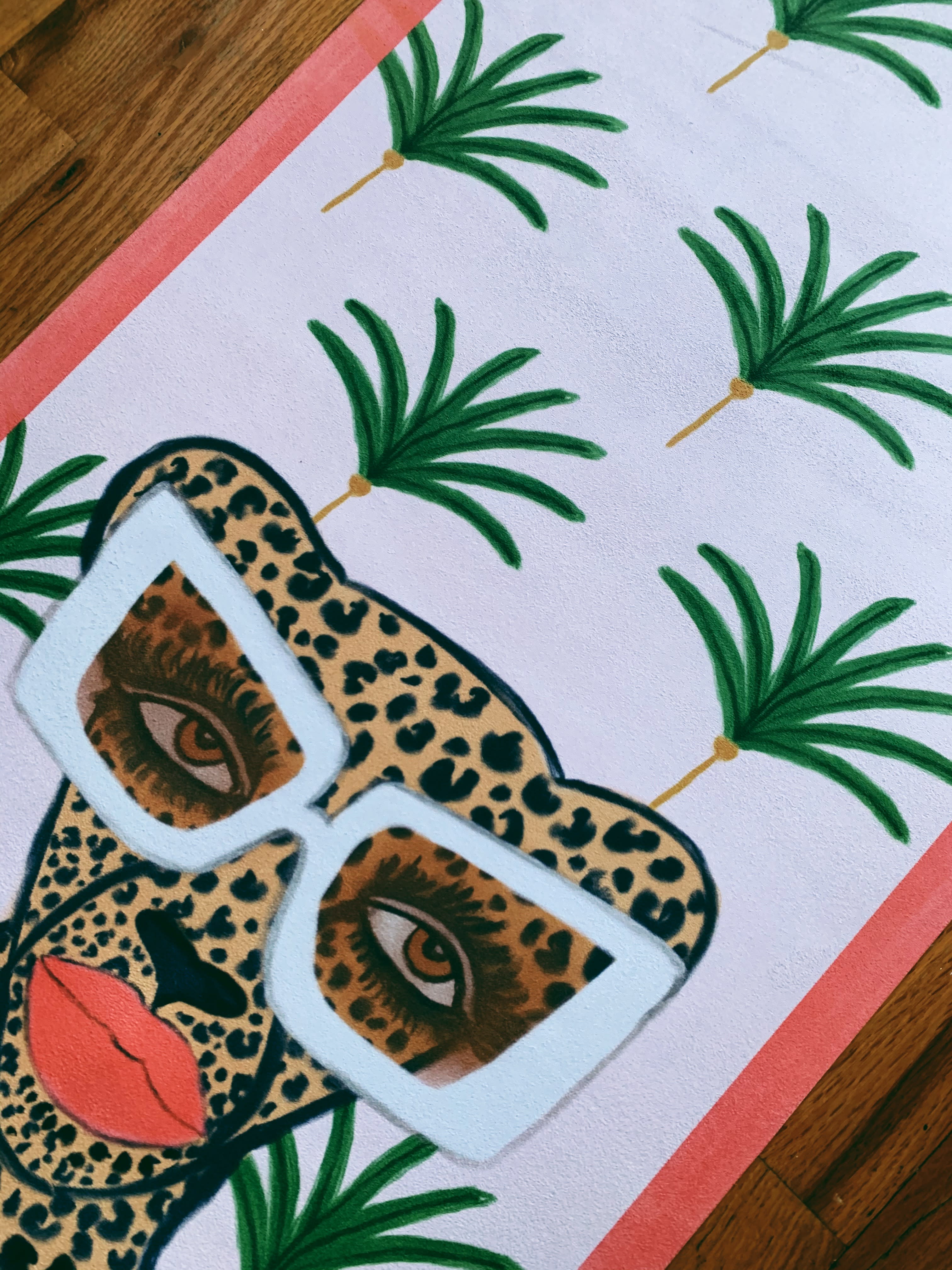 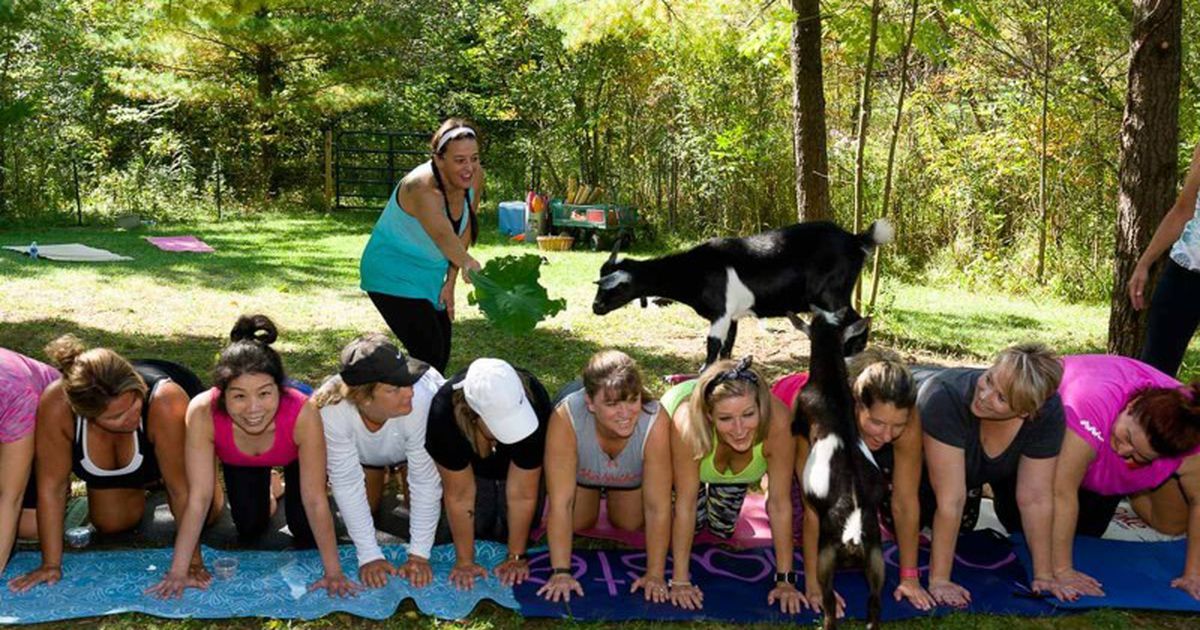