The New England Journal of Medicine has been publishing for a couple of centuries now, and in that time it has never endorsed or condemned a political candidate. That kind of peddling in subjective opinion has been counter to its mission of delivering science-based information. But we live in times when America’s leadership is objectively anti-science and maliciously reckless with people’s lives. On Wednesday, the journal’s editors called on Americans to send these maniacs packing.

The editorial letter did not explicitly name Trump or endorse his opponent Joe Biden; instead, it criticised the United States’ “current political leaders” (i.e., the Trump admin, its ghoulish hangers-on, and anyone who advances its policies) and called for new blood to spearhead our way out of the pandemic crisis that’s ravaged the country for eight months and claimed more than 210,000 American lives.

The journal’s editor-in-chief, Dr. Eric Rubin, told the New York Times that this was only the fourth time in the publications’ history that all editors signed on to an op-ed. In the letter, the 35 editors accuse the current administration of having “taken a crisis and turned it into a tragedy.” They provide examples of other countries (Singapore, China, South Korea, New Zealand) that have handled the pandemic far more responsibly and ask, “why has the United States handled this pandemic so badly?”

It’s both a rhetorical question and a legitimate expression of exasperation. The letter rounds up numerous examples of why we’ve become the country with the most recorded cases and deaths in the world. The notable failures include:

That’s just a small selection of the government’s response to covid-19 that the editors found to be a failure “at almost every step.” But they didn’t just limit their criticisms to items that involve controlling infectious disease. They also pointed out the fact that a never-ending pandemic means that businesses simply can’t operate in order to bring back a functioning economy. And they say that the safety concerns that have kept many schools closed are preventing children from getting an education “at critical times in their social and intellectual development.”

“Anyone else who recklessly squandered lives and money in this way would be suffering legal consequences,” the editors write. They acknowledge that some covid-19 deaths were unavoidable for even nations with the best response, but conclude that the number of American lives needlessly lost due to inadequate government policies “is at least in the tens of thousands.”

The journal’s editorial team finds our current leaders to be “dangerously incompetent” and calls on voters to “not abet them and enable the deaths of thousands more Americans by allowing them to keep their jobs.”

This morning, President Trump, still infected with the coronavirus, continued to refuse to say when he last received a negative covid test. In an interview with Fox News, he said that being diagnosed with covid was a “blessing in disguise” as he claimed that the highly exclusive Regeneron treatment he’d received made him “better.” But he insisted that he probably would’ve been fine with no drugs at all. “You don’t really need drugs,” the president explained. 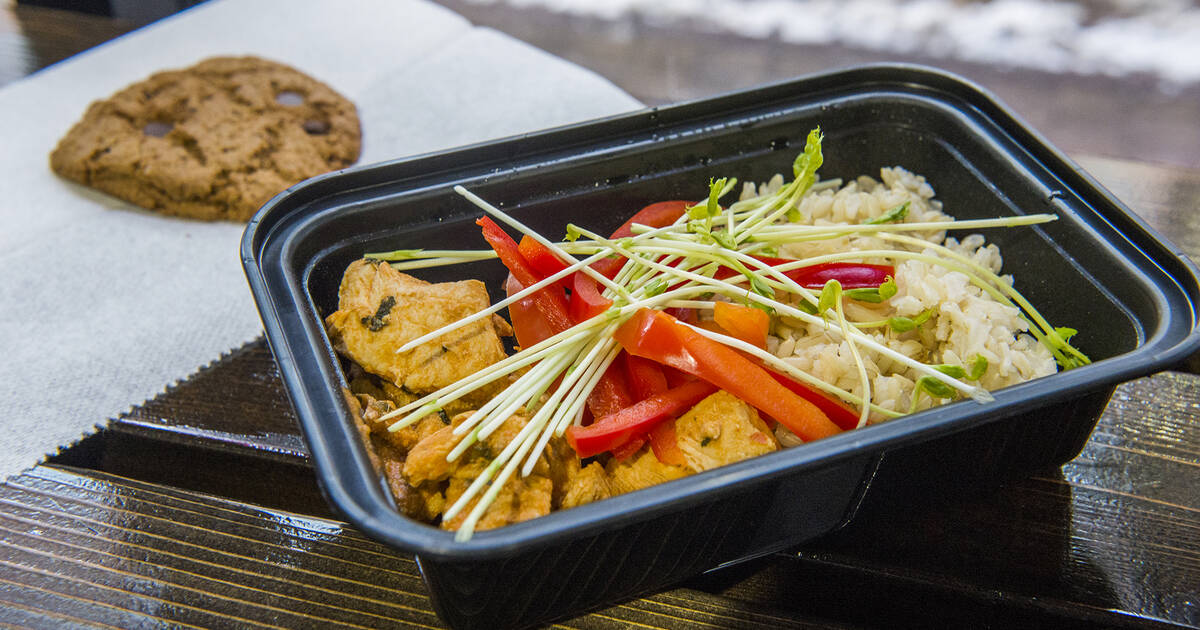