For the first time in its 208-year history, The New England Journal of Medicine is wading into political waters, offering a scathing indictment of President Donald Trump in a new editorial.

In the essay, “Dying in a Leadership Vacuum,” editors of the publication write extensively about the novel coronavirus pandemic, specifically calling out the Trump administration for what they call an “astonishing” public health failure.

Though the journal’s editors don’t offer a ringing endorsement of Democratic presidential candidate Joe Biden, Trump’s rival in the Nov. 3 election, they harshly criticize the current administration, which they say has squandered any opportunities to contain the virus and risked countless American lives.

“Here in the United States, our leaders have failed that test,” the editors wrote. “They have taken a crisis and turned it into a tragedy. The magnitude of this failure is astonishing. According to the Johns Hopkins Center for Systems Science and Engineering, the United States leads the world in Covid-19 cases and in deaths due to the disease, far exceeding the numbers in much larger countries, such as China.”

“Covid-19 is an overwhelming challenge, and many factors contribute to its severity,” the editors wrote. “But the one we can control is how we behave. And in the United States we have consistently behaved poorly.”

As the editorial points out, the U.S., despite being the wealthiest nation in the world, has seen a death rate that dwarfs that of much lower-middle-income countries, such as Vietnam, “by a factor of almost 2000.”

The piece argues that other world leaders who responded similarly “would be suffering legal consequences,” but that President Trump and his allies “have largely claimed immunity for their actions.”

“When it comes to the response to the largest public health crisis of our time, our current political leaders have demonstrated that they are dangerously incompetent,” the editorial continues. “We should not abet them and enable the deaths of thousands more Americans by allowing them to keep their jobs.”

Like many medical journals, The New England Journal of Medicine has remained nonpartisan over the years and has never publicly supported — or condemned — a political candidate.

Last month, Scientific American offered an endorsement of Biden, the first in the publication’s 175-year history.

Its announcement also denounced Trump’s handling of the ongoing pandemic, writing that he “repeatedly lied to the public about the deadly threat of the disease” and therefore must be voted out come November.

In response to criticism about how he handled the coronavirus, Trump has repeatedly said the blame should be with China and he has touted some of his decisions, such as initially restricting travel and efforts to increase the ventilator supply.

Sun Oct 11 , 2020
OKLAHOMA CITY (KFOR) – Health officials say that residents in some areas of Oklahoma City will be able to get tested for COVID-19 at mobile testing sites. The Oklahoma City-County Health Department and OU Medicine will continue their joint effort providing mobile testing in zip codes that are experiencing high […] 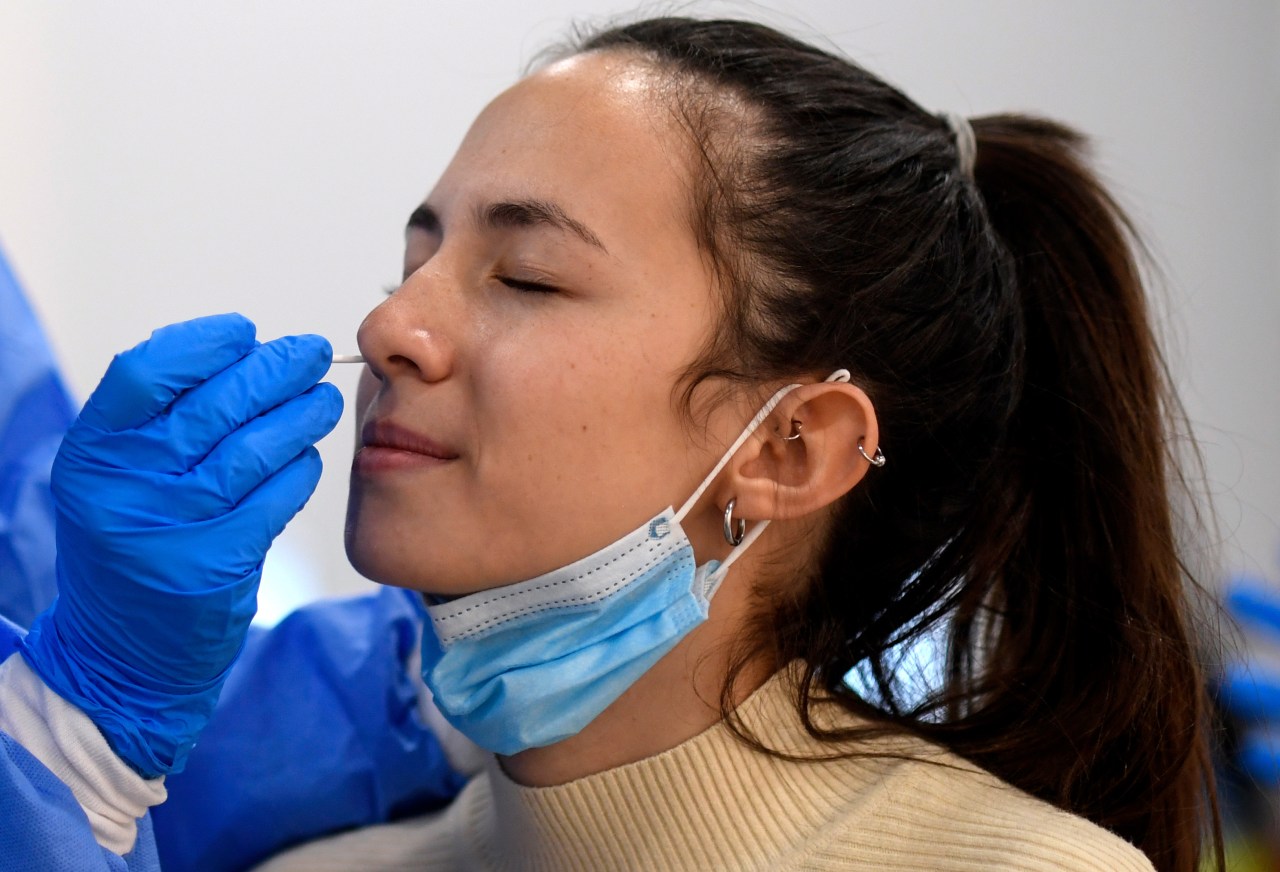