In an unprecedented move, the New England Journal of Medicine on Wednesday published an editorial written by its editors condemning the Trump administration for its response to the Covid-19 pandemic — and calling for the current leadership in the United States to be voted out of office.


“We rarely publish editorials signed by all the editors,” said Dr. Eric Rubin, editor-in-chief of the medical journal and an author of the new editorial.

The editorial, which Rubin said was drafted in August, details how the United States leads the world in Covid-19 cases and deaths. So far, more than 7.5 million people in the United States have been diagnosed with Covid-19 and more than 200,000 people have died of the disease.

“This crisis has produced a test of leadership. With no good options to combat a novel pathogen, countries were forced to make hard choices about how to respond. Here in the United States, our leaders have failed that test. They have taken a crisis and turned it into a tragedy,” the editorial says.

It does not endorse a candidate, but offers a scathing critique of the Trump administration’s leadership during the pandemic.

Video: Sridhar: ‘Too early’ to say Trump is clear (CNN)

Sridhar: ‘Too early’ to say Trump is clear

“Anyone else who recklessly squandered lives and money in this way would be suffering legal consequences. Our leaders have largely claimed immunity for their actions. But this election gives us the power to render judgment,” the editorial says. “When it comes to the response to the largest public health crisis of our time, our current political leaders have demonstrated that they are dangerously incompetent. We should not abet them and enable the deaths of thousands more Americans by allowing them to keep their jobs.”

The New England Journal of Medicine began publishing in 1812. There have been only four previous editorials collectively signed by its editors in the recent past: one in 2014 about contraception; an obituary that same year for a former editor-in-chief; an editorial that year about standard-of-care research and an editorial in 2019 about abortion.

“The reason we’ve never published an editorial about elections is we’re not a political journal and I don’t think that we want to be a political journal — but the issue here is around fact, not around opinion. There have been many mistakes made that were not only foolish but reckless and I think we want people to realize that there are truths here, not just opinions,” Rubin said.

“For example, masks work. Social distancing works. Quarantine and isolation work. They’re not opinions. Deciding not to use them is maybe a political decision but trying to suggest that they’re not real is imaginary and dangerous,” he said. “We don’t have the right leaders for this epidemic. I think we need better leadership.”

The New England Journal of Medicine is not the only medical or scientific publication to take a political stance amid the pandemic and ahead of this November’s presidential election.

In September, the magazine Scientific American announced it was endorsing former vice president and Democratic candidate Joe Biden over President Trump, who it criticized for dismissing science. That announcement marked the publication’s first endorsement of a presidential candidate in its 175-year history.

© SAUL LOEB/AFP/Getty Images
US President Donald Trump listens during a roundtable meeting on seniors in the Cabinet Room at the White House in Washington, DC, June 15, 2020.

SHAPING UP: Now the kids are back to school, it’s time to get into a fitness routine

Sat Oct 10 , 2020
East Coast Fitness Graham Low at Seaham Harbour Marina If you’re not, don’t worry! It can take children a couple of weeks to get used to the classroom environment and school hours again, and it can take parents the same amount of time to change their mindset and get back […] 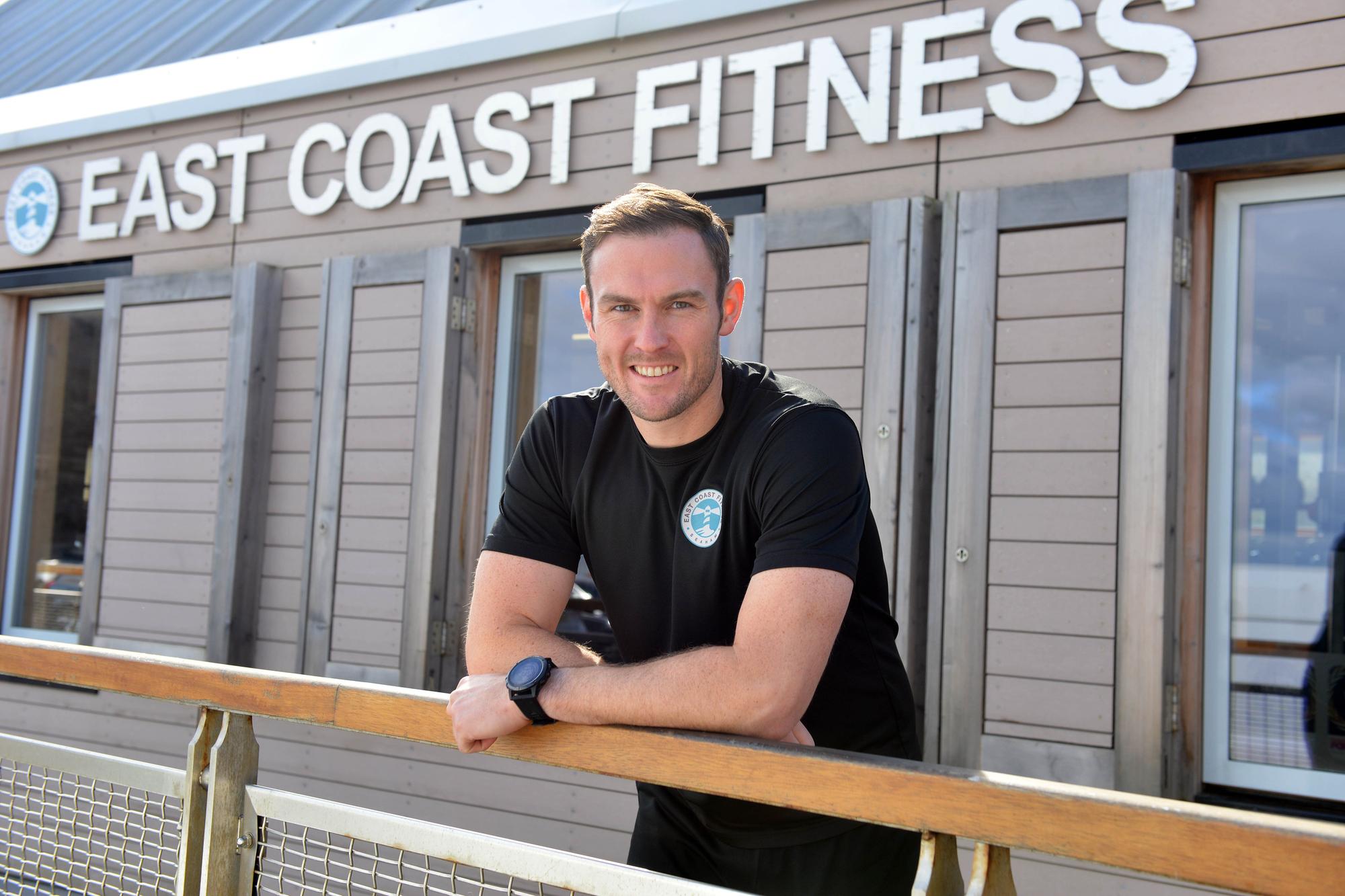