New Brunswick is facing a shortage of doctors and nurses, with approximately 40,000 people in the province not having access to a primary care provider.

The Nurse Practitioners of New Brunswick believe their members could help fill that gap — but need the provincial government to allow them to offer those services.

Independent nurse practitioners in New Brunswick are the only ones in Canada that aren’t allowed laboratory and diagnostic privileges.

Lisa Duplessis is a member of the Nurse Practitioners of New Brunswick. She says not being able to do or conduct tests lower patients’ overall healthcare.

“Say if I was questioning if whether or not they had high cholesterol or if they had a certain bacteria in their urine for a urinary tract infection,” said Duplessis.

“If I’m not able to do the testing to actually identify what their issue is, it creates a barrier in their actual treatment and their overall health care.”

“The only access they have without a provider is going either to an after-hours clinic, a walk-in clinic or the ER which causes stress on the health care system,” she said.

The nurse practitioners say directions from the Department of Health to the province’s regional health authorities have made it more likely that independent nurse practitioners will be charged for patients to have access to publicly-funded services, which could possibly be a violation of the Canada Health Act.

“Nurse practitioners and independent practice do not have a billing number so this is why there can be charges for the patient for the consultation with the nurse practitioner,” said Lagace.

The stress of that can even trickle down to patients.

“They can become very angry; they don’t understand why a nurse practitioner working independently doesn’t have access to the publicly funded system that their tax paying money goes into,” said Duplessis.

The province’s Liberal Party did not directly address the concerns raised by the province’s nurse practitioners.

In a statement to Global News, the party says if they form government in the upcoming provincial election it will ensure that all New Brunswickers have access to quality health.

It was a sentiment shared by New Brunswick Green Party Leader David Coon.

“One of our priorities would be to institute a real doctor and nurse recruitment program with real people who are working on it and are reaching out all across the country,” said Coon.

PC Leader Blaine Higgs has said he wants to focus on health care.

“There’s too many patients in this province that don’t have access to care,” said Lagace.

Sun Oct 4 , 2020
The warriors known for waking up at the crack of dawn are now advised to get plenty of rest. In a measure that may seem to contradict the motto “Army Strong,” the military branch’s latest exercise guidelines encourage recruits to practice aggressive napping, meditation and warm baths. The unorthodox activities […] 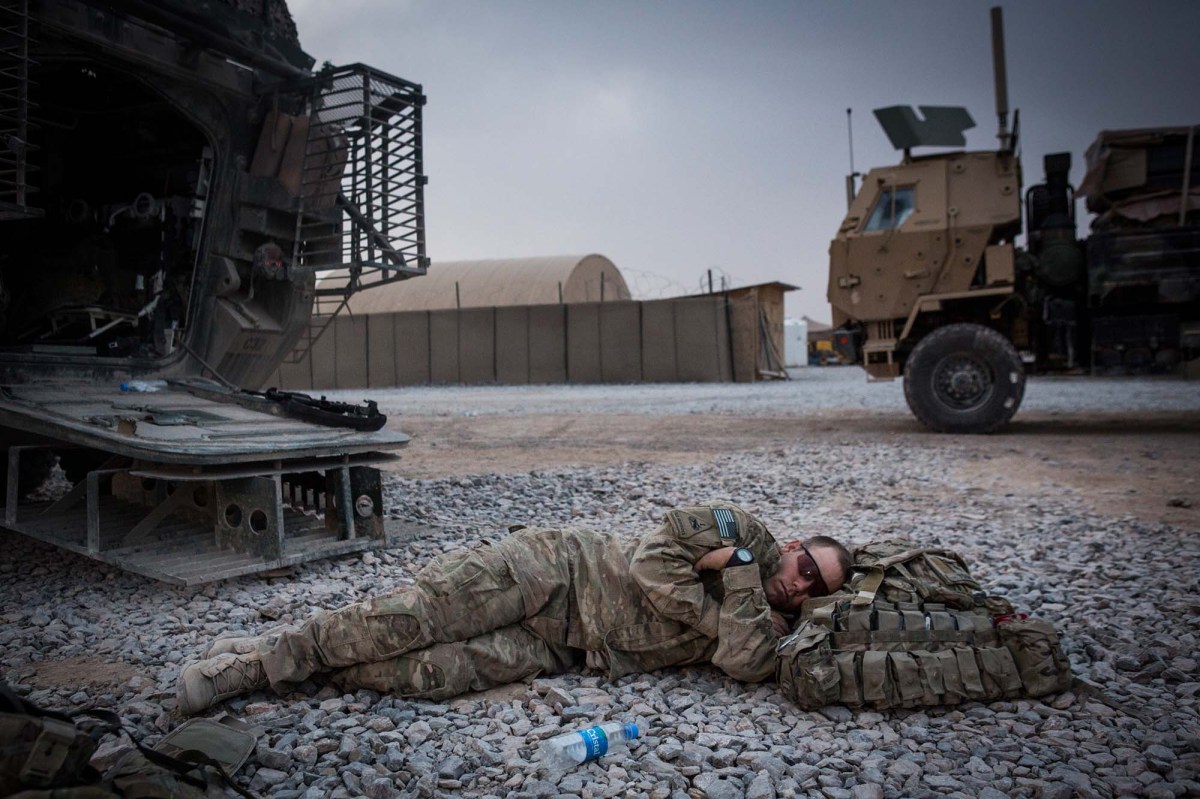