One of Mindy Kaling’s biggest parenting challenges is that she’s doing it without her mother.

In her new essay collection, “Nothing Like I Imagined,” the Indian-American actress, who describes herself as “Kind of Hindu” recalled breaking down in tears after Kit’s Mundan ceremony. The cleansing ritual, which involves shaving a baby’s head, is believed to rid the child of negativity from their past life.

When the ceremony was over, Kaling placed a bag of Kit’s hair next to a photo of her mom.

“It finally dawned on me,” Kaling wrote. “I have a child who will never know her grandmother, the person who was the closest to me in the world. And I was about to start this journey with my daughter by myself.”

Kaling is raising Kit as a single parent and has never publicly identified the father.

Though Kaling calls being single “the most liberating and lucky feeling in the world,” she longs for a husband when she’s alone at a party or when kids’ books mention daddies.

Over the summer, Kaling revealed that her father, Avu Chokalingam, has visited Kit every single day since she was born in 2017.

“Sometimes it’s to push her on the swing for 45 minutes, sometimes it’s a stroll around the block to look at snails,” Kaling wrote in an lengthy instagram post in June. “Even when I moved to New York or London for work, he Skyped with her on the phone or flew out to see her in person.”

At the height of the coronavirus epidemic Avu would meet Kit outside with homemade puzzles and Indian food.

“It’s funny how you can love your own father even more by seeing how they love your kids,” she shared. “I’m so lucky to have him in my life.”

Mon Oct 12 , 2020
New Zealand has allocated an undisclosed sum, in the order of hundreds of millions of dollars, to access COVID-19 vaccines when they become available. The funding is on top of a NZ$37 million vaccine strategy, but the government has not released specifics because of commercial sensitivities that “could prevent the […] 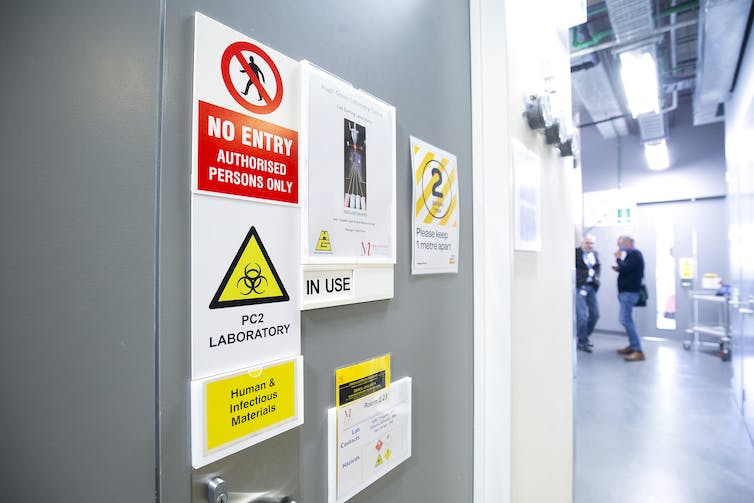