These are very stressful times for nurses working in the emergency department at the Lakeshore General Hospital.

There is currently a critical shortage of staff, according to Elizabeth Rich, V.P. of the nurses union.

Normally 13 nurses work in the ER to treat 31 patients. Lately, the same number of nurses are now taking care of 50 patients.

“There should be a lot more,” Rich told Global News.

The umbrella union that represents 76,000 nurses across the province is currently running a publicity campaign aimed at drawing attention to their conditions.

The union is demanding more nurses be hired and salaries increased.

The FIQ union is currently in negotiations with the Quebec government trying to negotiate a new contract. They’ve been without a collective agreement since last March.

The West Island Regional Health Board wrote Global News in an email that they’re working with the union to try and create the best working conditions possible and they’re trying to recruit more nurses to work in the ER at the Lakeshore.

Rich estimates there are 700 nurses who work at the Lakeshore, but says there are difficulties in transferring nurses from one unit to another.

“You need training to go there. It’s critical care. You can’t just decide that because I work in medicine that I’m going to work in emerg because they’re missing a nurse,” Rich said.

What Armpit Health Can Tell You About Overall Well-Being

Sun Oct 4 , 2020
Armpits aren’t exactly sexy. There certainly aren’t articles in fashion magazines giving you tips on how to accentuate them. The only attention they typically get is how to keep them from smelling so much or how to shave them to prevent firey razor burn. But as it happens, that could be […] 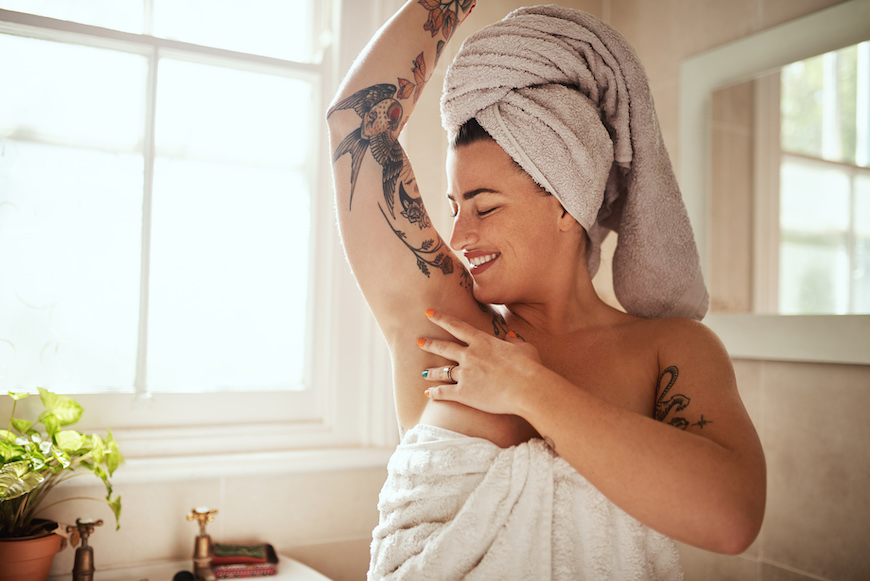