Theresa Fyffe, director of the Royal College of Nursing in Scotland, has announced that she will retire from the college after 14 years in the top role.

A former critical care nurse, Ms Fyffe (pictured above) has been commended for raising the RCN’s profile in Scotland and for her work on national projects including the college’s safe staffing campaign.

She will step down early next year.

“After 14 remarkable years, Theresa retires with a real legacy”

“Her passion for nursing, her dedication and commitment to the profession, and her remarkable leadership abilities and sense of vision have made a real difference – both to the organisation and to the members we represent,” she said.

“In Scotland, she has transformed the RCN’s work, making it authoritative and influential, in a way that benefits members and the wider public. But her UK-wide work has also been vitally important.”

In particular, Dame Donna highlighted Ms Fyffe’s leadership on the college’s safe staffing campaign, and in driving forward its work on supporting its members in the independent sector.

“After 14 remarkable years, Theresa retires with a real legacy, as well as a great number of friends and admirers, both within the RCN and in the nursing profession more broadly,” added Dame Donna.

Commenting on her retirement, Ms Fyffe said: “It has been a real privilege to lead the Royal College of Nursing in Scotland and I haven’t felt that more than over the past year as we witnessed the nursing profession and all health and care staff respond to this unprecedented global pandemic.”

The post of RCN Scotland directly will be advertised shortly. 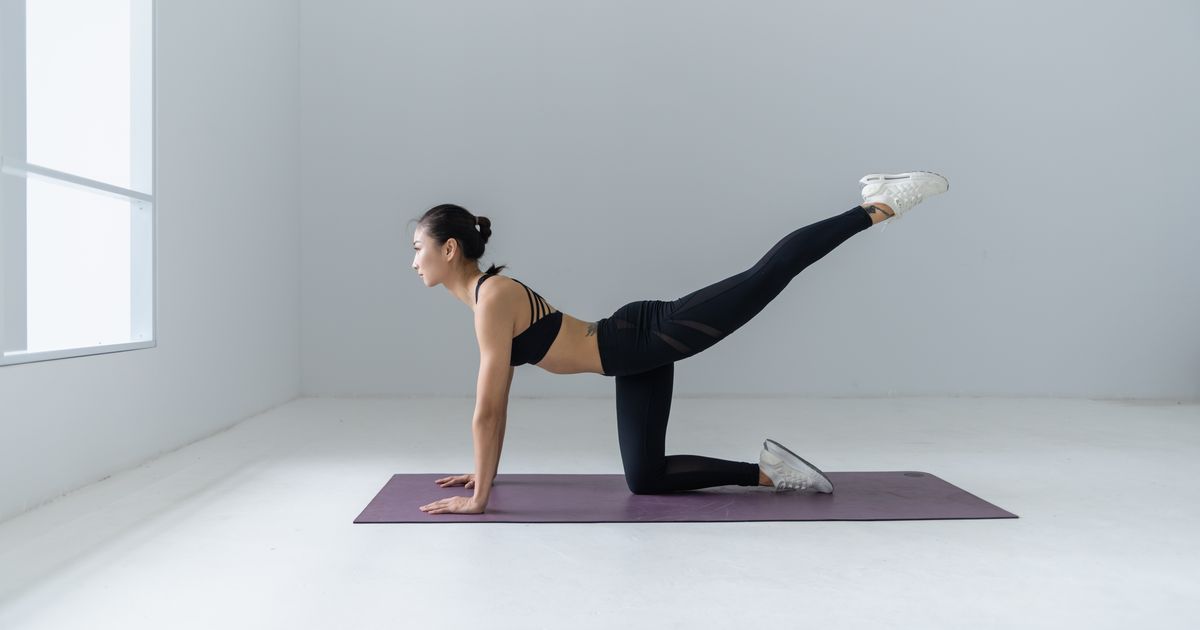