Here we are, in the middle of a pandemic, pushing the limits of our rapidly depleting optimism. As ever, it’s an unequal situation. The chronically bendy and unbearably superior seem to have achieved yogic bliss – the single answer to all of life’s most nagging questions. The rest of us, for whom the distance to one’s toes will forever remain unbridged by one’s outstretched arms, continue to look towards our yoga mats with a mix of fear and loathing. In our infinitely lenient books, just washing the mat and standing it up in a corner counts as high achievement.

I don’t know whether it was those early brushes with asanas in school that instilled a lifelong suspicion of the practice. The severe PT teacher would instruct us to contort our limbs, using her iron voice to great effect. From the intense cross-legged to the resolute sleeping bridge position, I remember a catalogue of poses I’ve (thankfully) never needed to replicate ever since. But the most memorable of these experiences involved shavasana, or the corpse pose, just the right amount of morbid for puerile minds. I can still hear the teacher’s instructions, asking us to shift our attention to our eyes and ears, arms and legs, releasing tension (like we knew what it felt like) and falling into a state of slumber (only ever achieved in post-lunch Chemistry classes). Until the electric bell rang out a few minutes later, of course, causing everyone to jump up in a state of collective disorientation.

In our infinitely lenient books, just washing the mat and standing it up in a corner counts as a high achievement

More often than not, these few twisty moments were more stressful than restful, with either a maths test coming up in the next class, or a fiddly craft project to submit. Yoga was about as calming as trigonometry was enlightening; you just never knew what you were dealing with in either discipline. Decades later, I’m none the wiser on either count.

I see the dangers of avoiding a practice that has everyone and their life coach swearing by it. But therein lies the rub. There is a perverse charm that makes you snigger in a corner when you ought to put your head down and join in instead. Join in what, you ask? Whatever popular wisdom decrees as beneficial. And the digital blitzkrieg doesn’t help. Lissome ladies perched precariously on hillsides, arching their backs in unspeakable ways. Gaunt lads of pectoral perfection, offering us glimpses of nirvanic bliss while standing on their head. Group sessions and personal classes. Sweaty spandex and ethereal smiles.

It can all get a little intimidating. And just when you start to consider it, there’s an “innocent” query from a concerned acquaintance: “Are you sure you’re breathing right?” Never has a single phrase reduced me to such a state of utter inadequacy. There’s a right way to breathe? Could it be that I’ve been doing it all wrong my whole life? How would I know? And if I did, imagine confessing to it now; my life, as I know it, would be exposed as a shallow-breathing fake.

Saving the best for last

That jerky train of anxious thoughts must have amply proved what life is like on the margins of the Republic of Yoga. We don’t speak the language and don’t wear the clothes. We don’t even breathe like the rest of you. So where does that leave us poor, lost souls, self-condemned to a life of muscular inflexibility and spiritual deformity? A-ha. It’s not so bad after all. We get by with our aches and niggles, insomnia and fatigue, safe in the knowledge that one day we will take up yoga, and life will change in unimaginable ways. We will conquer pain and listlessness, turning into exalted beings who say things like: “Oooh, today’s yoga class really took it out of me” while biting into hipster health food.

We’re holding on to the consoling thought of the silver bullet of yoga, which will pierce through the primal question about life’s meaning. Until then, we shall drag out our yoga mats, lay them out on the sunlit floor, and contemplate their possible use for a few awkward moments. Then rolling them up and returning them to their resting spots, we shall ogle pictures of impossibly beautiful yoga people, who’ve figured it all out already.

Mon Sep 28 , 2020
Medicine has had a complicated relationship with racism directed at healthcare professionals. It … [+] appears to be changing. getty Almost a decade ago, I was subject to a racist tirade by a patient. The patient told me, “Why don’t you go back to India?”   I responded angrily to […] 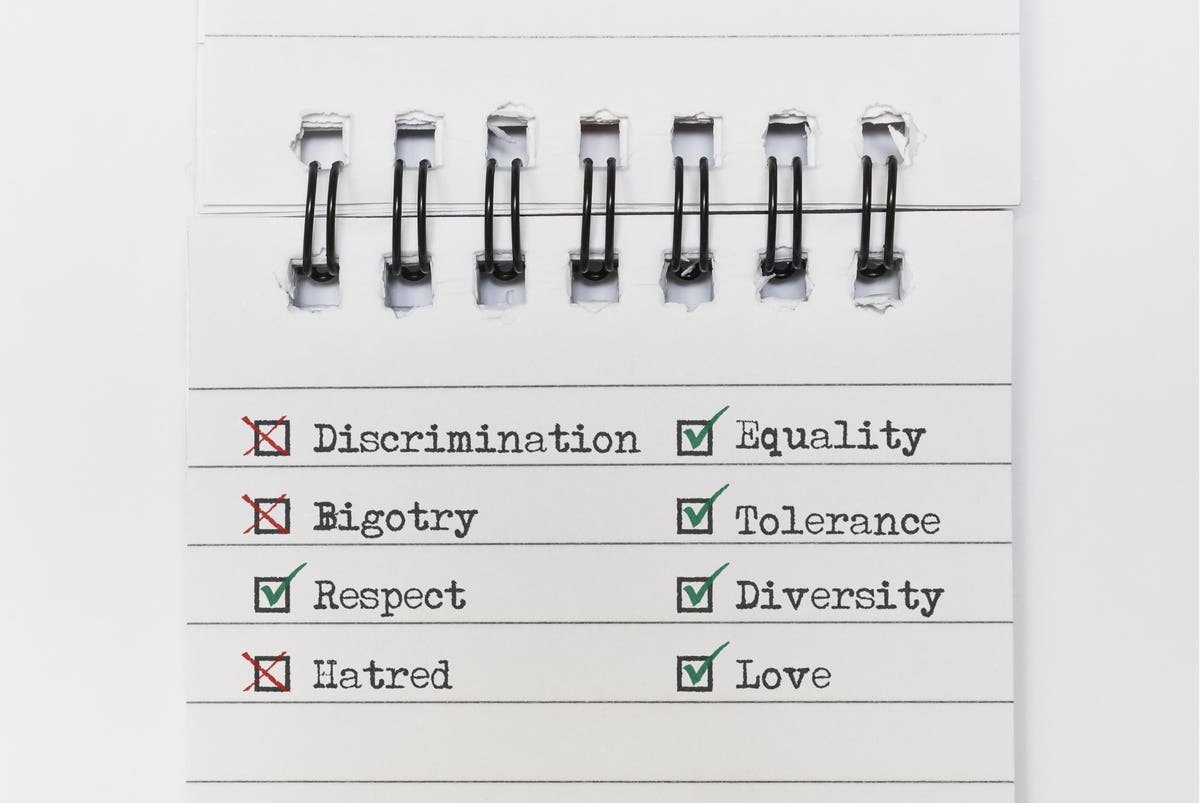