When longtime friends David Johnson and Max Spielberg were talking about what Spielberg was taking for his allergies, and the medicine they were giving their children to fight fevers and the common cold, the two dads decided to take a closer look at what was actually in those over-the counter (OTC) products.

“I’m your nuts and seeds type of guy who never really took many medications growing up,” Johnson says. “When we turn to the over-the-counter shelf, we should be taking a product that makes us feel better, and helps us get better, but doesn’t have the excess ingredients that are unnecessary.”

With Johnson’s finance background and Spielberg’s legal background, the two set out to clean up every medicine aisle. They spent two years in research and development with a team of doctors and scientists before launching their medicine business Genexa.

“What we do is make over-the-counter medicines with the same active ingredient that you need, but without the inactive ingredients that you don’t,” Spielberg says. “We’ll create a product containing acetaminophen, which is used to treat pain and fever, and instead of using talc, which has been linked to serious health consequences, or red dyes, which have been associated with lots of side effects, we’ll use beetroot extract and organic honey to hold the medicine together.”

Genexa manufactures conventional medicines for both children and adults as well as homeopathic products. The co-founders say they credit their explosive growth to knocking on doors and building relationships with retailers. Today, they are in more than 40,000 stores including Target, Walgreens, Rite Aid, CVS, Kroger, and Whole Foods. They also sell their products online on Genexa.com and Amazon. Johnson and Spielberg spoke with Jessica Abo abour revolutionizing the OTC space and shared their advice for aspiring entrepreneurs.

Jessica Abo: What is Genexa at its core?

Max Spielberg: Genexa’s an over-the-counter medicine brand that’s dedicated to making clean medicines. We like to call it real medicine made clean. So what we do is we’ll take a product, basically just like the leading brand of medicine that you can find in your medicine cabinet, and we’ll use the same active ingredients. We’ll use the same medicine, but all the other ingredients will be clean and organic.

What made you both want to leave your day jobs and start this company?

Spielberg: We started Genexa really to make a difference in people’s lives. Growing up, I had a lot of bad allergies and I was always aware of sort of needing to take lots of over-the-counter medication. Eventually, I started reading the labels and thinking about what’s in them and why I can’t pronounce any of the ingredients in over-the-counter medicines. And that led, I think, David and I to doing a lot of research and seeing the opportunity. But I think most importantly, David and I both have young kids. I have a two- and a four-year-old and David’s kids are similar ages. And we were really just interested in being involved in a company that could make a difference in people’s lives.

Johnson: We took a look at the unpronounceable words on the back of these medicines and realized that they were common-found ingredients in things like antifreeze and all of the dyes and the parabens and the synthetic materials. We realized that something had to be done.

What are some of the products that Genexa makes?

Johnson: Genexa makes products for both adults and for children. In the children line, we have products that range from allergy to cough and cold as well as pain and fever reducers and sleep products. And in the adults, we focus more on the antacid categories and the laxative categories, as well as some cough and cold.

What is your price point?

Johnson: Our price point is a little higher than the common-found products on shelf, usually about ten percent. But what we’re really trying to do is bring it to every consumer and make it affordable to every consumer, but we do have cleaner ingredients, so those ingredients cost us more.

Spielberg: I think a lot of it was just hard work and a little bit of luck. But most importantly, I think that our mission has just really resonated with a lot of people.

What are some ways that you’re there for your customers?

Spielberg: Well, first of all, you can find my phone number on the back of pretty much every box of Genexa medicines. We really try to engage with people and just be available to people, sort of in a kind of friendly, approachable and caring way, because we do care about all our customers.

Johnson: Max and I, every Friday, we take five customers and we reach out to them and we talk to them about our products, but also just about life. We also are very focused on customer service internally, and all emails and phone calls get responded to within 15 minutes, which is unlike any other company in this space. So we’re about people over everything. We’re about putting people first.

And what do you want to say to the entrepreneur out there who just heard someone tell them that their idea is impossible?

Johnson: Three-and-a-half years ago when Max and I started this company, everyone told us it was impossible. And I would have probably agreed with them if I knew what we would’ve had to go through. But the nice part about being an entrepreneur is you really don’t know what you’re about to go through. So, stay the course, keep your head in it, and grind it out.

Spielberg: Focus on the passion and the reason you’re doing what you’re doing. If you really believe in what you’re doing and there’s a need for it, and you’re actually making a difference in people’s lives, then I’m confident that people with those types of ideas will make it.

Johnson: I would also recommend that you always look to others. There’s a lot of people that have turned the corners and been knocked out, and you don’t want to turn those corners and get knocked out. So what I would recommend is, look for your influencers, or the people that can influence you, your mentors, and read a lot of books, and read the news and get engaged with others. Be helpful to others and they’ll be helpful to you.

Thu Oct 8 , 2020
Topline In a first for the world’s leading medical journal, which has sought to be nonpartisan, The New England Journal of Medicine published an editorial on Wednesday denouncing the Trump administration’s response to the Covid-19 pandemic and calling on its readers to vote out the president out, writing, “They have […] 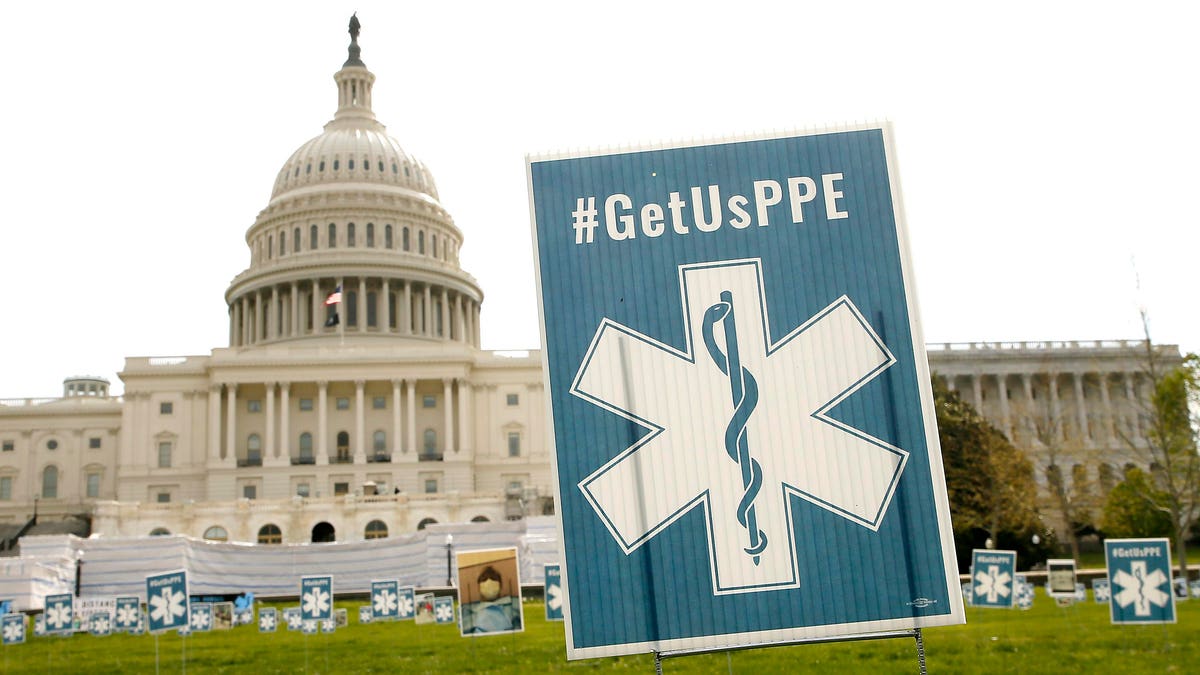