Run For Mary must be well-fancied to land today’s Paddy Power Irish Cesarewitch at the Curragh for Charles Byrnes and rising apprentice star Sam Ewing.

A six-year-old mare, she is relatively unexposed, boasts a rock-solid second to last week’s Prix de Cadran heroine Princess Zoe in Galway and has the considerable assistance of 7lb claimer Ewing.

Run For Mary, six-year-old Flemensfirth mare, is a five-time winner – having landed two bumpers and a maiden hurdle in addition to a flat maiden success at Thurles a year ago and a smooth success in an amateur riders event at Bellewstown in July.

But it’s her last run, in the valuable Connacht Amateur Handicap, in Galway which really caught the eye.

Ridden from off the pace by trainer’s son Philip, Run For Mary powered through inside the final furlong to finish second, beaten a length and a quarter behind Princess Zoe in a bunch finish.

Run For Mary was conceding 2lb to her conqueror that day. And we all now what Zoe has achieved since then, listed and Group 1 victories. And, today, the selection races off a 1lb lower mark than at Ballybrit.

The Cesarewitch field includes the last two winners of the race, John Murphy’s Brazos, not disgraced in Killarney last Sunday, and the Willie Mullins-trained Royal Illusion, a runaway winner of the race 12 months ago and an eye-catching sixth to Halimi in the Petingo at Leopardstown in her prep run. She looks a big threat to all.

Aidan O’Brien’s three-year-old Shoshone Warrior, a highly creditable second in the Petingo and one of three rides for title-chasing Colin Keane today, is another for the short-list, along with the Emmet Mullins-trained pair, topweight Sneaky Getaway and unexposed Cape

Meanwhile, the Henry de Bromhead-trained Walk Away should make a bold bid to break his ‘duck’ over fences in the €75,000 J T McNamara Ladbrokes Munster National in Limerick today.


A lightly-raced and unexposed seven-year-old, the Black Sam Bellamy gelding might continue the commendable record held by novices in this traditional autumn feature in Limerick, racing off an initial mark of 136 on his handicap debut.

A winning pointer, Walk Away won a maiden hurdle impressively in Thurles before contesting a pair of Grade 1 novice events – he finished a creditable fourth to Champ in the Sefton in Aintree.

His short chasing career last season started with a very solid runner-up effort behind the legendary Faugheen at Punchestown.

A bad blunder saw his chance unravel behind Easy Game at Leopardstown’s Christmas meeting and, when last seen, he finished third behind clear-cut winner Allaho at Fairyhouse in January, when close behind subsequent Kim Muir winner Milan Native, successful on his seasonal debut at Galway on Wednesday.

Walk Away is undoubtedly facing a tough task in this ultra-competitive handicap. But, off 136 and with significant potential, he might give Henry de Bromhead a second Munster National success and enable Rachael Blackmore to become the first lady rider to win the race.

Listowel’s Guinness Kerry National is often a good guide to the Munster puzzle. And, tomorrow, Moyhenna, beaten a nose by Cabaret Queen in the North Kerry showpiece, bids for compensation, off a 4lb higher mark.

Reopposing Denis Hogan’s mare are Mayo National winner Doctor Duffy (third), The West’s Awake (fifth), Mortal (eighth) and Internal Transfer (fell at the 10th). And a lot will depend on how each of them has recovered from those exploits.

J P McManus, who last won the race with Spiders Web in 2018, has three runners, all greys, including Padraig Roche’s Bay Hill, a possible each-way  prospect.

Peter O’Hehir’s tips for the Curragh

Double: Commandingpresence and My Sister Sarah.

Mon Oct 12 , 2020
In the Danish Society of Sports Physical Therapy (DSSF), we were greatly inspired by the paper: ‘We need to talk about manels: the problem of implicit gender bias in sport and exercise medicine’ published in the British Journal of Sports Medicine in 2018.1 The paper elegantly addresses gender bias in […] 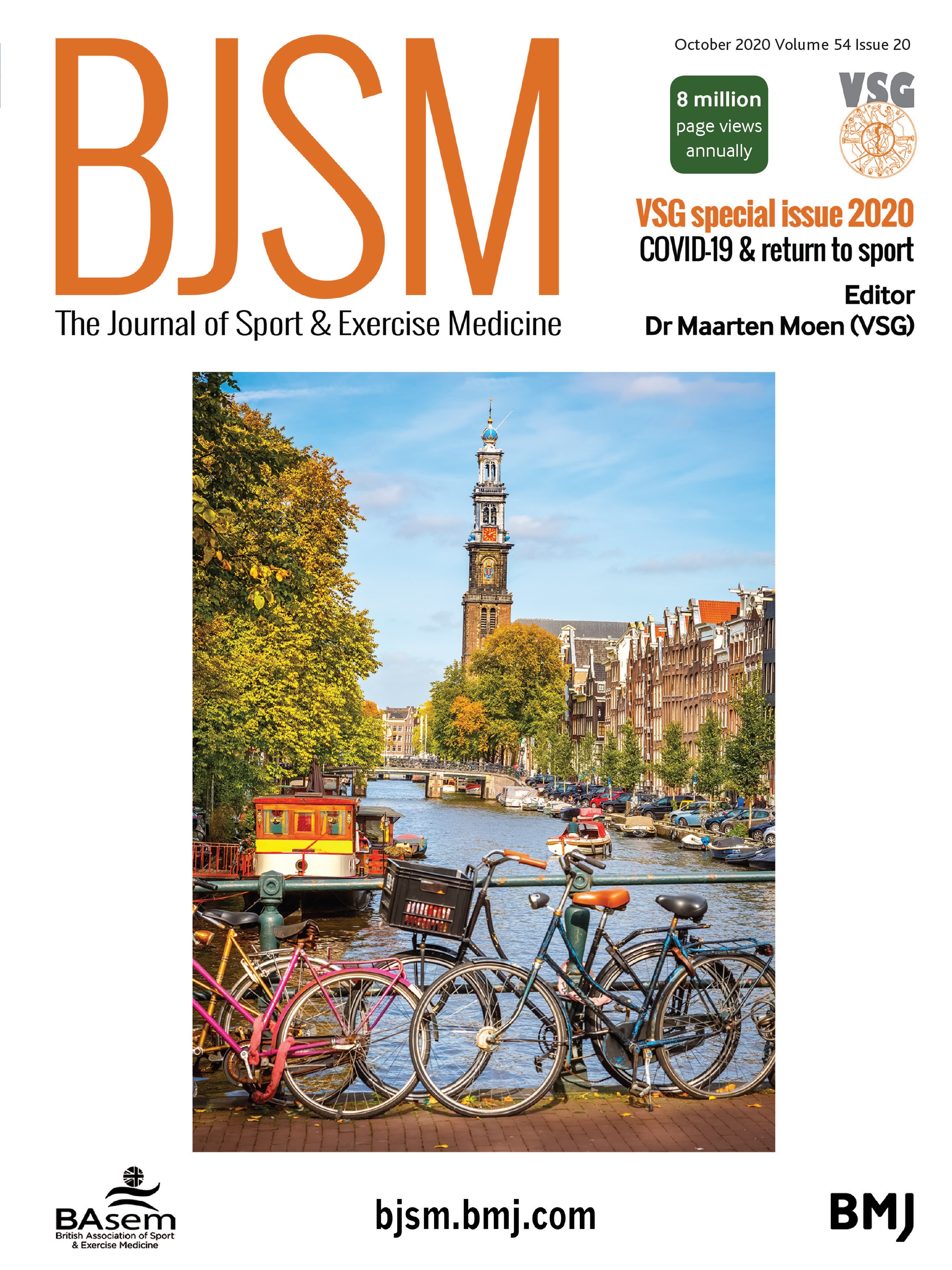