Trump said that 150 million Abbot rapid point-of-care tests will be distributed in the coming weeks.

Trump said 50 million tests will be used to protect the most vulnerable populations, including 18 million for nursing homes, 15 million for assisted living facilities, 10 million for home health and hospice care, and nearly 1 million for historically Black colleges and universities and tribal nation colleges.

The president said 100 million rapid point-of-care tests will be given to states and territories to support efforts to reopen their economies and schools immediately.

Ohio Gov. Mike DeWine said the partnership with Abbot will address the critical need to rapidly identify who has COVID-19.

“We appreciate the Trump Administration providing millions of these innovative tests to Ohioans and our administration will continue to work on a plan to best incorporate them into our overall testing strategy in the coming days. Making a rapid, low-cost test available, demonstrates Abbott’s ingenuity and addresses our critical need to rapidly identify who has the virus. By knowing who is COVID-19-positive, especially among those in vulnerable communities, we can take immediate steps to limit the spread and control its impact,” DeWine said.

In August, the Food and Drug Administration authorized the first rapid coronavirus test that doesn’t need any special computer equipment to get results.

How to Choose the Right Dumbbells For Cycling Workouts

Tue Sep 29 , 2020
Guessing has always been my strategy when choosing dumbbells for the arms portion of an indoor cycling workout. As you can imagine, it hasn’t worked out well for me. I’ve either completed an entire arms circuit without feeling a thing, or I’m too fatigued to finish all the reps of […] 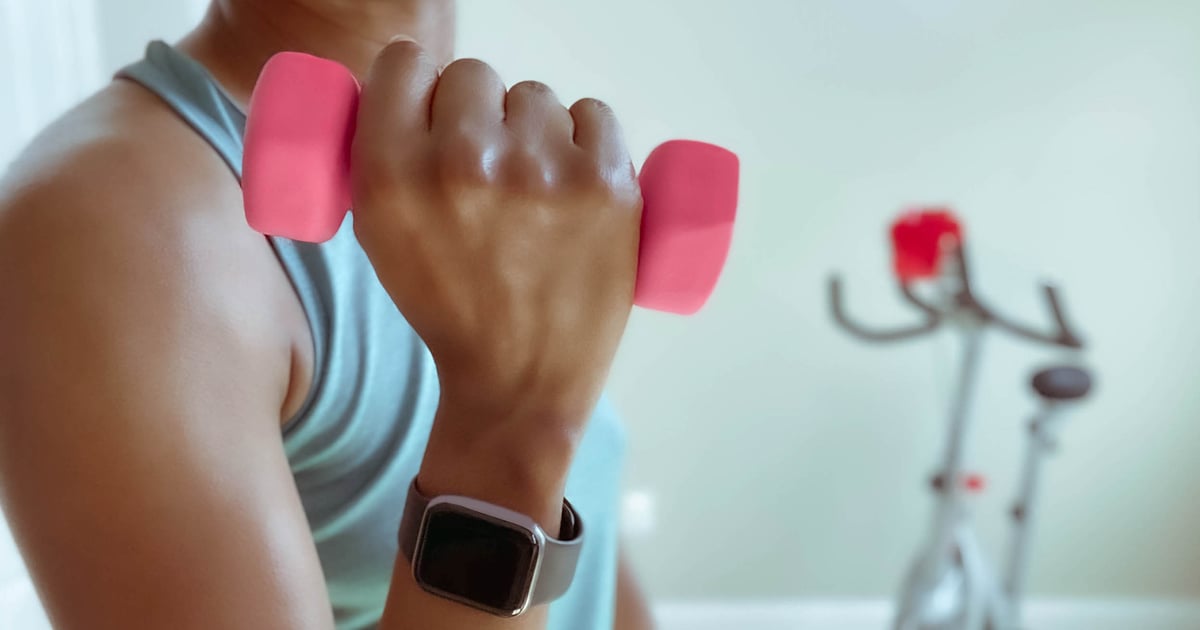