Foreign aged care workers are facing confusion about their eligibility to enter Australia, with mixed messages as to whether they have the “critical skills” that qualify them for travel exemptions.

The inconsistency comes as the nation’s aged care sector struggles to cope with ever-present workforce shortages, exacerbated by the coronavirus crisis forcing staff to self-isolate to protect vulnerable residents.

One of the carers who has battled to get back to Australia is Spana Nakarmi. She has been working for an aged care facility in South Hobart for the past four years as a highly qualified nursing assistant.

Ms Nakarmi travelled to Nepal earlier this year to briefly care for her sick mother.

For the latest news on the COVID-19 pandemic read our coronavirus live blog.

“I was just here for like three weeks, but all of a sudden there was a closure of the borders, and I just got stuck here,” Ms Nakarmi told the ABC from Kathmandu.

She told the ABC she had been knocked back nine times for a travel exemption to return to Australia, despite having full-time employment and a letter of support from her manager.

That changed, and an exemption was granted, after the ABC contacted the Australian Border Force (ABF) about her case.

There are two lists detailing who can enter Australia. When it comes to aged care, the Priority Migration Skilled Occupation List only includes registered nurses working in the sector, and not other aged care workers.

There is a second register referred to as the “critical skills” list. When the ABC first asked why workers like Ms Nakarmi were not expressly mentioned on that list, publicly available on the ABF website, aged care did not feature.

That later changed and aged care was added to the category of workers “with critical skills required to maintain the supply of essential good and services” alongside those in medical technology, mining and agriculture.

Cached versions of the Australian Border Force’s website log show the changes were made, and that “aged care” was omitted as far back as July.

“Aged care is considered a critical sector and travel exemptions have been approved for aged care workers who are able to provide evidence of their employment in this sector,” a spokesperson for the ABF said.

This is at odds with Ms Nakarmi’s experience of applying to return to Australia. She first applied for a travel exemption in April.

Such applications require letters of support from an employer that vouch for the traveller and outline why they are vital.

Ms Nakarmi’s qualifications allow her to supervise other carers, assist nurses with some medical procedures, and administer high-level medications including morphine and fentanyl.

“Due to the COVID-19 pandemic, it has been very difficult to cover shifts,” Ms Nakarmi’s manager wrote to the ABF in late July.

“It has always been difficult to attract staff in aged care based in Tasmania with high-level experience in aged care.

“Having Spana Nakarmi back as a permanent carer and not having to replace her 35 hours a week shift would be a very positive impact on our resident wellbeing.”

Her case was brought to the attention of Tasmanian Greens senator Nick McKim, who asked the Department of Home Affair’s parliamentary liaisons why her applications had been repeatedly knocked back.

“The onus is on an applicant to satisfy the Australian Border Force that their circumstances come within one of the exemption categories,” the response in late August said.

“The ABF has not accepted that her skills come within any of the critical areas highlighted.”

Not the only case, Greens say

Senator McKim has been a long-term opponent of the Government’s immigration policies.

But he argued this was a matter of common sense, rather than ideology.

“It just beggars belief that when you have a sector in such crisis, and a workforce in such crisis, that the Government’s not doing everything it can to bring people to Australia who live and work here to help respond to the pandemic,” he said.

Senator McKim maintained Ms Nakarmi’s case was not the only example of aged care workers being blocked from travel, including people trying to get back into Victoria, where aged care facilities have been hit hardest by COVID-19 outbreaks and associated staffing shortages.

“Theologians are on the [critical skills] list,” he said.

“So if you’re a priest, you’ll be given permission to come back into Australia.

“This is not about people answering phones or cleaning the floors, this is about highly skilled workers who want to come home and help their colleagues respond to the pandemic and respond to the crisis in aged care.”

The ABF said 5,142 people had been granted travel exemptions between the time the nation’s borders were closed in March and the end of August, including in the aged care sector.

Ms Nakarmi said she was relieved to have been granted an exemption.

“I am in contact with some of my colleagues, and I’ve been asking them how [are] three of the residents I was close with,” she said.

“They still remember me, who I am. I would ask them, my friends, to say hi to this person and that.”

In a statement, Ms Nakarmi’s employer, Bupa, confirmed it was in touch with her and had supported her application for an exemption “including letters from Bupa and the South Hobart general manager to help with her application”.

Getting the Federal Government to consider aged care to be a critical skill for the country, not only during the COVID-19 pandemic, has been something organisations such as Aged and Community Services Australia (ACSA) have been lobbying for for some time.

“We know that registered nurses for aged care have been on the list for some time, but we do think that there is a need that we hope is addressed for care workers to also be on that critical skills list,” Patricia Sparrow, ACSA’s chief executive said.

Breaking down the latest news and research to understand how the world is living through an epidemic, this is the ABC’s Coronacast podcast.

“When you’ve got to triple your workforce by 2050, and you’re under the pressure that aged care providers have been under through the COVID pandemic, you want to have as many different opportunities and options for workers as possible.”

The response, however, came from the ABF.

What you need to know about coronavirus:

Mon Oct 5 , 2020
Each year Soko Glam releases its Best of K-Beauty Awards highlighting the most innovative and efficacious products to enter the scene. This year, they introduced a new category, the Lifetime Achievement Award, and the winner is Neogen Real Ferment Micro Essence ($38). This essence is considered a holy grail product […] 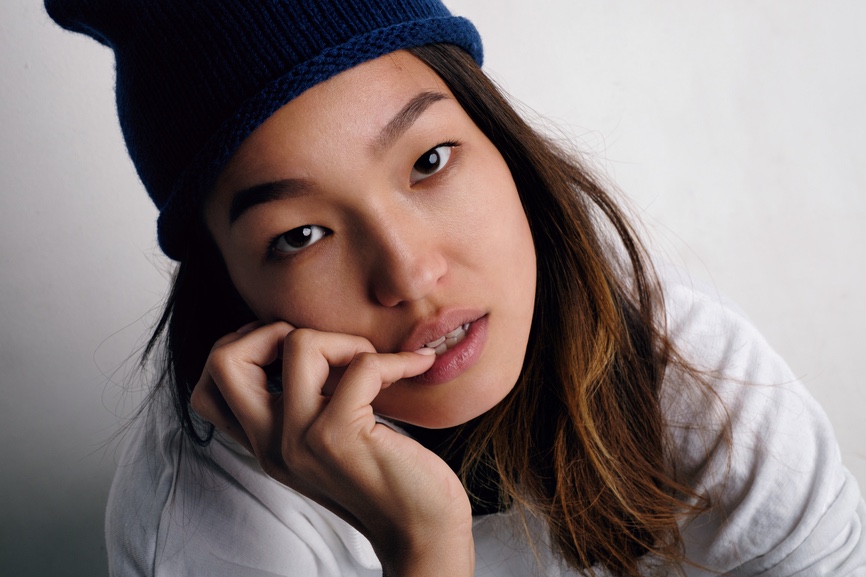 Food And Cooking Theme In Like Water For Chocolate