Authorities claimed there was no loss of life or injury to the patients at the time of the fire, all of whom are critical COVID-19 positive cases

A fire broke out in the trauma care unit of the Chhatrapati Pramila Raje (CPR) Civil Hospital in western Maharashtra’s Kolhapur district in the wee hours of Monday.

The prima facie cause of the blaze, which broke out a little after 3 a.m., was said to be an electrical short circuit.

CPR authorities claimed there was no loss of life or injury to the patients at the time of the fire, all of whom were critical Covid-19 positive cases.

Sources said that two of the rescue personnel suffered burn injuries during the rescue operation.

“A fire broke out this morning due to a short circuit in an electric board in a room in CPR’s trauma intensive care unit (ICU). There was no loss of life or injury as the 15 patients inside were evacuated on time and shifted to other wards with critical care equipment,” said Dr. Chandrakant Mhaske, Dean, CPR.

He said that fire brigade personnel, senior doctors, nurses, class IV personnel, and jawans from the Maharashtra Security Force had rushed to the spot and had succeeded in getting the fire under control after a few hours.

The hospital is a dedicated COVID-19 care center, with over 400 patients undergoing treatment there.

Kolhapur, along with neighbouring Satara and Sangli districts, has emerged as the new virus hotbed in the State. The district has reported more than 1,300 deaths thus far while its total case tally has exceeded 42,000 of which nearly 8,300 are active ones.

A letter from the Editor

Your support for our journalism is invaluable. It’s a support for truth and fairness in journalism. It has helped us keep apace with events and happenings.

The Hindu has always stood for journalism that is in the public interest. At this difficult time, it becomes even more important that we have access to information that has a bearing on our health and well-being, our lives, and livelihoods. As a subscriber, you are not only a beneficiary of our work but also its enabler.

We also reiterate here the promise that our team of reporters, copy editors, fact-checkers, designers, and photographers will deliver quality journalism that stays away from vested interest and political propaganda. 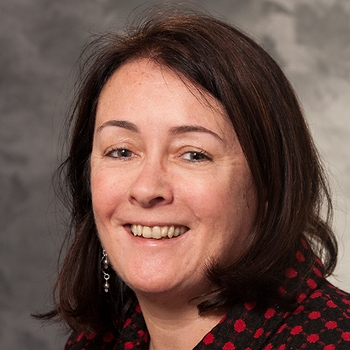