Delonte West has finally accepted help after years of battling substance abuse issues, and the former NBA star has now been at a rehab facility for more than a week. So far, it sounds like things are going smoothly.

© Photo by Ron Jenkins/Fort Worth Star-Telegram/TNS/Sipa USA
Is Delonte West finally receiving the help he needs?


A source close to West told TMZ that Delonte is “doing fine” and “roughing it out” during the detox portion of his recovery. Detox is Phase 1 of the program, and West is still working through that. After that is complete, TMZ reports that he’ll move to a new location to focus on mental health and building a long-term plan for sobriety.

Other people close to West told TMZ the process will be a difficult one but they are pleased with West’s progress so far.

The fact that West has been receptive to help is a big step for him. Several of his former former coaches and teammates tried to reach out to him back in January when a video showed him involved in a scuffle in the middle of the freeway, but he was not open to it. He then accepted help from Dallas Mavericks owner Mark Cuban recently after a photo appeared to show West panhandling on the side of the road.

© Photo by Ron Jenkins/Fort Worth Star-Telegram/TNS/Sipa USA
Is Delonte West finally receiving the help he needs?


West played in the D League in 2013 and 2015, and had a stint in China in between. In the years since his career ended, he has been the subject of other stories sharing concern about his state. In 2016, West was said to be wandering around a fast food restaurant in Texas. He was said to have been hallucinating after receiving the wrong medication prior to that incident.

We hope West’s stay in rehab proves to be effective for him.

Subscribe to Yardbarker’s Morning Bark, the most comprehensive newsletter in sports. Customize your email to get the latest news on your favorite sports, teams and schools. Emailed daily. Always free! Sign up now ▸

Related slideshow: The next likely jersey retirement for every NBA team (Provided by Yardbarker)

The next likely jersey retirement for every NBA team 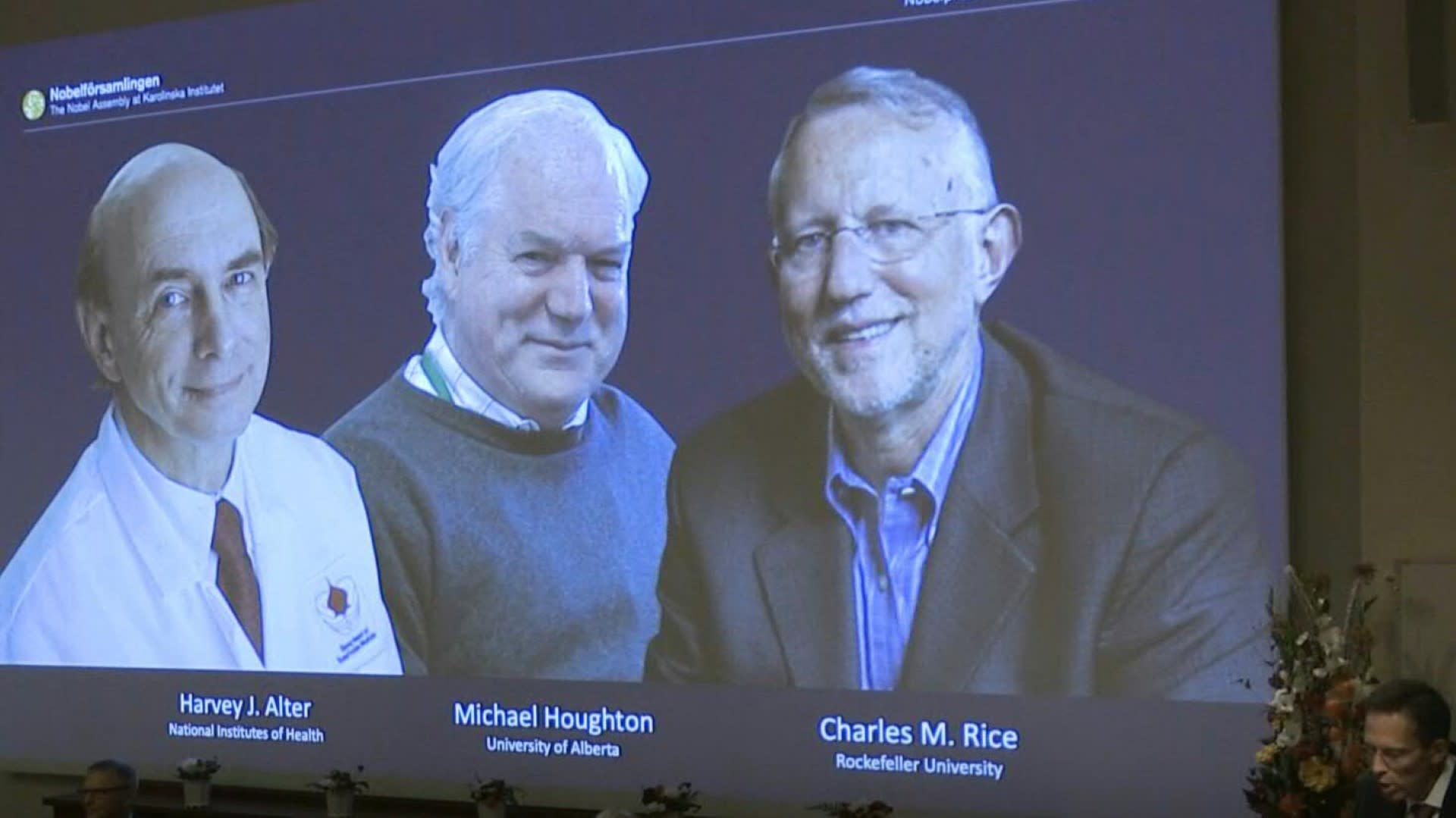