When you realise your extra fat weighs the same as your three-year-old, you know something’s got to change. I had that revelation two years ago, standing on a set of scales at my parents’ house on a sunny Saturday. I knew how heavy my child felt to lift, and realising I was carrying that weight around was the kick-start I needed. I started on a personal uphill climb, which will be familiar to anyone — our Prime Minister included — who has tried to lose weight.

If this story was a movie, the next scene would be a montage. Our hero, resolute, ties his laces and goes for a run, sweating and jiggling in his new sportswear — fast cut to a boxing ring, a gym, chin-ups on a bar, maybe even some sunrise tai chi … before finally a slimmed-down character runs up some steps and pumps his fists in triumph.

Well, thanks Rocky, but we all know it doesn’t really work like that.

My own weight loss started well — counting calories and eating healthily did the trick for a bit, and the pounds started to fall off. Then life happened. Or rather, illness, stress and upheaval, coupled with the daily pressures of a busy job and life with kids. A few months became a year and the needle started to creep back up, but eventually I managed to hop back on the wagon. The montage restarts. The protagonist, with renewed focus, tries again… until he gets hit in the face by Christmas. “Just a little break” turns into a further few months hiatus — and then a pandemic sweeps the globe and normal life stops.

I was ready to give up on the whole thing. People were dying, the economy was imploding, and working from home meant the fridge was only ever a few paces away. The elusive target was still in the distance, but I was lighter than I started. Couldn’t I just count that as a win and move on?

Then an unusual thing happened. Like Londoners across the city, I found myself with time on my hands. A three-hour daily commute became three hours at home with the family. I was able to do more around the house and play with the children. We achieved a little more balance in our lives. It gave us an opportunity make some positive decisions about what we ate.


Technology helped us stay connected to family, friends and colleagues through the past six months, and technology helped me stay on track with weight loss. I had the encouragement of strangers on Reddit forums (hi, r/loseit!) and the MyFitnessPal app which helps to track your nutrition.

I took up running. It was comforting to see equally out-of-shape neighbours puffing in the park, and dawn jogs were far preferable to grinding away on treadmills at lunchtime, which I had been doing.

Being isolated from others meant the journey became entirely private, and social temptations were eliminated. No work snacks, no restaurants, and no after-work beers. I missed all those things, but being forced to go without sure saved me some calories. I lost two and a half stone.

Losing weight is a long slog. The gains happen so slowly you don’t notice them, and the frustration is real. After six months of isolation, though, any change in others becomes more striking — so it was gratifying to return to work and receive positive comments from surprised colleagues, and even more so to realise how much better I felt about myself after losing the weight. I guess lockdown gave me my own little movie montage, after all. 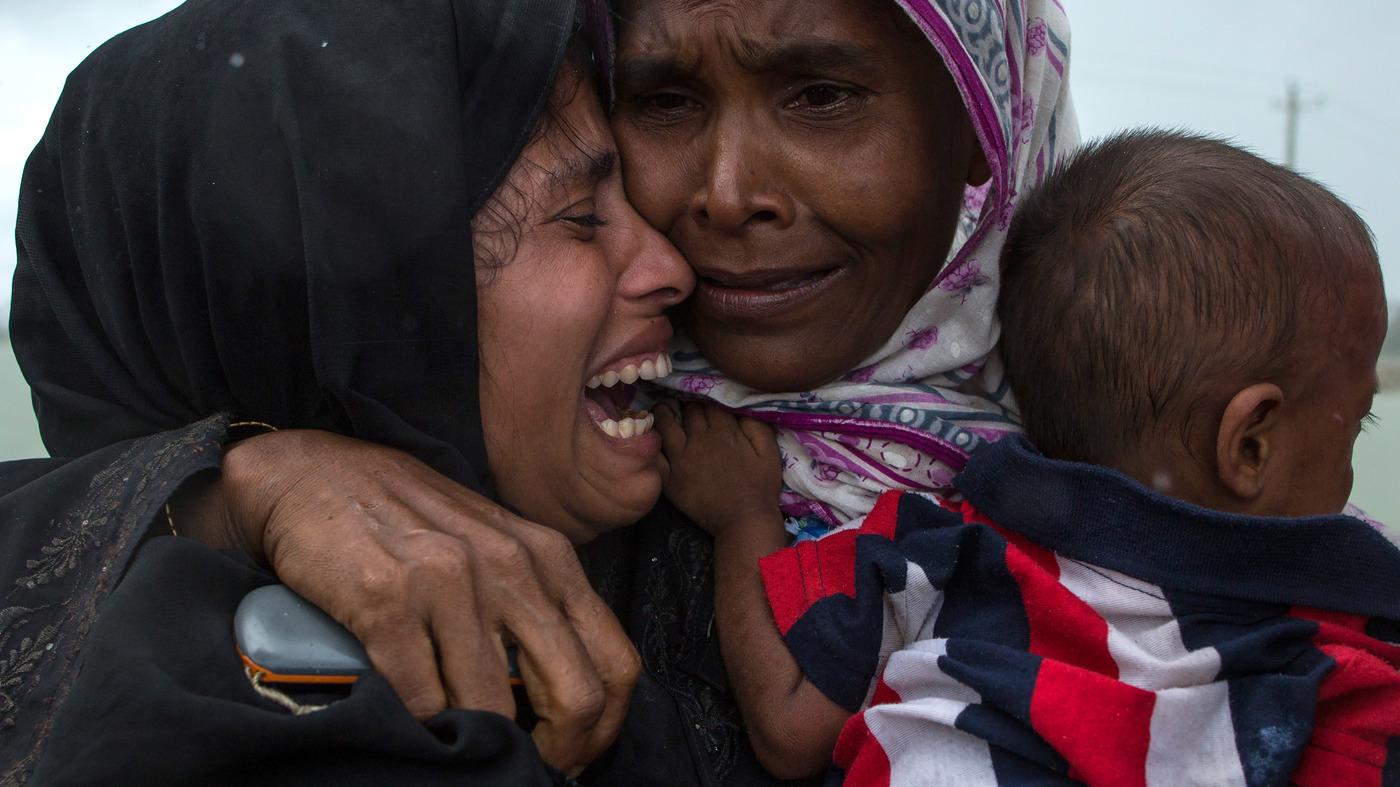