A nurse who battled coronavirus on the intensive care ward she managed for 20 years has returned to the front line four months after having the disease.

Sue Snelson, a critical care nurse at Scunthorpe Hospital, was so poorly her family feared she would die.

The 64-year-old, who has worked for the NHS since 1972, said returning to nursing was very important for her.

“I wanted to go on my terms and not let an illness dictate when I finish work,” she said.

Ms Snelson fell ill with the virus in May and spent 12 days being treated by her colleagues on the ICU.

“I remember very little about being there and the first 10 days of being ill I have no memory of at all.

“I woke up suddenly on the eleventh day, opened my eyes and looked around and thought what on earth am I doing in ICU,” she said.

She added: “I was being looked after by staff I first appointed when I started there, so it was quite surreal.

“I think it was very emotional for them looking after me because I was literally on the verge of dying at one point and they were very upset because they were doing everything they could and it wasn’t working, then I suddenly turned a corner.”

Despite suffering from the after-effects of the virus, such as breathlessness, she has returned to work to care for patients.

She is also taking part in national research to see how long antibodies last after having the virus.

“I’d like to think I’m giving something back for all the care I received and that we’ll have a better idea and help towards finding a vaccine,” she said.

Tue Sep 29 , 2020
London, September 14 An Indian-origin entrepreneur-activist was on Monday dropped as a prospective London mayoral candidate to contest against Sadiq Khan next year after her past antisemitic comments came to light. Geeta Sidhu Robb, the founder of organic food and juice products firm Nosh Detox, had been shortlisted as the […] 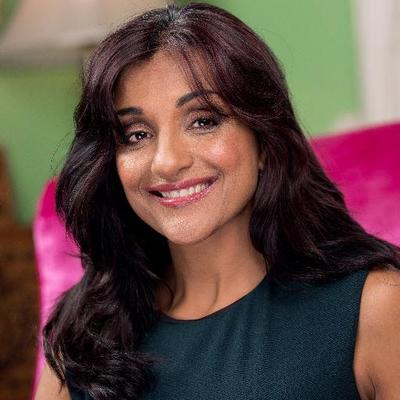