On September 18th, 2020 Compass Pathways was listed (NASDAQ:CMPS, ISIN:US20451W1018), making it the first psychedelic company to be listed on a U.S. exchange. CMPS´s price per share has surged more than 100% since its initial listing price of 17USD, turning it into the most valuable and first unicorn psychedelic medicine company in the world.

Compass Pathways, was co-founded several years ago by George Goldsmith and Ekaterina Malievskaia who experienced the painful effects of depression within their own family.  Together Lars Christian Wilde they set out to develop psilocybin (the active compound in magic mushrooms) for use in patients with treatment-resistant depression. Compass Pathways is currently in phase II trials of the FDA which should bring in promising results in 2021.

WPSS invested in Compass Pathway’s series B alongside Founders Fund and McQuade/Otsuka. Compass Pathways IPO marks the first liquidity event for WPSS. In addition, WPSS has recently made other investments in revolutionary treatments and cures for neuropsychiatric disorders. These include Perception Neuroscience, a start-up that is developing r-ketamine as the safest rapid-acting antidepressant in the market, and ATAI Lifesciences, a neuropsychiatric company with the broadest portfolio of psychedelic compounds.

The mental health crisis is one that has been present throughout recorded history and has intensified in past decades.  One in ten people currently suffer from a psychopathology and it is estimated that between 30-50% of the world population will suffer from a mental illness at some point in their life.  The isolation, loss and uncertainty felt during the COVID-19 crisis has served to further highlight the magnitude and importance of this parallel, silent epidemic. It is estimated that severe mental illness shortens life span by 10 -25 years The yearly global direct and indirect cost of these diseases is estimated to be $2.5 trillion.

Although neuropsychiatric disorders are both widespread and costly, treatments available are scarce and highly ineffectual. For example, about 30% of depression patients do not respond to any currently available treatment. New treatments are desperately needed and psychedelics are paving the way to a new era of mental health. Sonia Weiss Pick, Co-Founder at WPSS Investments, says “Psychedelics have been used by humans as tools for healing for millennia.  Ample clinical trials have shown that these compounds are both safe and non-addictive if used correctly. Additional studies are being conducted to establish its full therapeutic potential and the mechanisms by which they act on the body. I am convinced that psychedelic medicine will forever change our understanding of brain health.”

WPSS Investments is a Venture Capital fund focused on finding the most revolutionary diagnostics, treatments and cures for neuropsychiatric disorders. Founded and led by an entrepreneurial investment team, WPSS provides funds early stage companies led by business savvy scientists and engineers with a drive to change the world. WPSS’ Investments span psychedelic medicine, non-invasive devices, novel biomarkers and diagnostics, amongst others.

Get your flu shot. It's even more important as we battle COVID-19 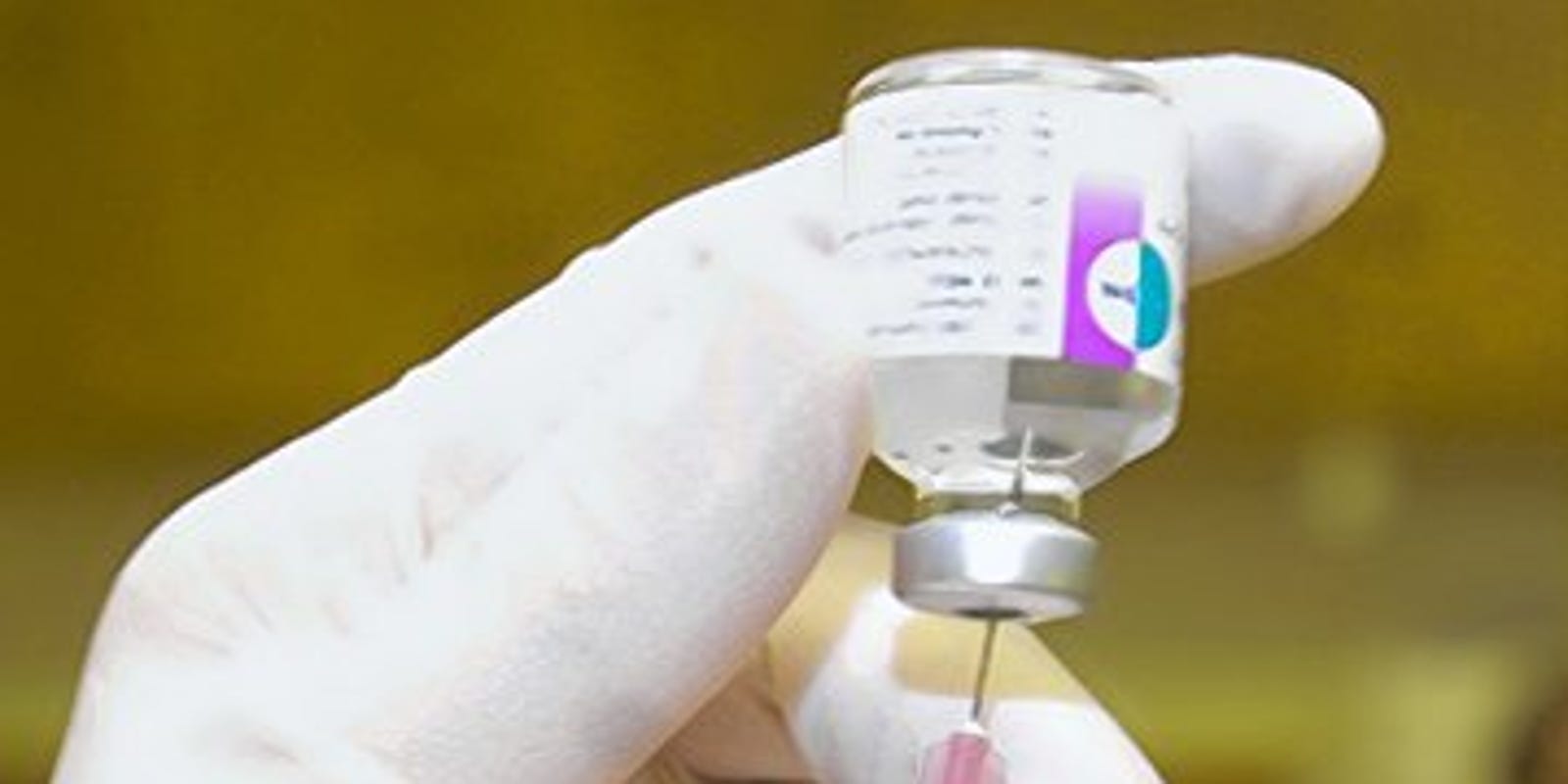