Several Arizona nurses will spend the next few months in the US island territory of Guam taking care of COVID-19 patients. Guam health leaders said they saw a significant surge in August and September, and they’re expecting more people will need to be hospitalized.

About 50 travel nurses working through the recruiting firm NuWest will work at Guam Memorial Hospital for three months. The goal of the nurses is to assist current staff and relief those who may be exhausted and overworked.

Rachel Breslauer is a critical care nurse from Phoenix. She’d been working in several Valley hospitals until COVID hit.

“I was in New York for three months, then went to Miami for a month, I was back for a couple of weeks and they said ‘You want to go to Guam?’ and I said ‘Sure, let’s get on a plane.,'” said Breslauer. “We’re there to decompress them and give them a little bit of break because they’ve been working so hard.”

According to an administrator at Guam Memorial Hospital, from the time the hospital started receiving COVID patients in March until September, they lost 20 RNs through resignations and retirement. She said 28 nurses also tested positive for COVID and needed to be isolated.

“We needed the additional help, particularly in the Specialty Areas such as ER, Hemodialysis, ICU and Telemetry. Many of these COVID-infected individuals are acutely and critically ill, many are immunocompromised with multiple comorbidities such as diabetes, end-stage-renal-disease (ESRD) and on hemodialysis treatments, hypertension and, many are severely hypoxic needing ventilator support,” said Lillian Perez-Posadas in an email to ABC15.

“We’ve seen some sick people since we’ve been here. We’ve also seen people who maybe don’t have it as bad but are living with family members who are at higher risk. Really just a lot of education of keep wearing your mask and washing your hands,” said Breslauer.

Breslauer said people in Guam have been extremely welcoming and appreciative.

“Just being able to truly help offer support, especially on such a global scale, has been great,” she said.

Sat Sep 26 , 2020
“It is more important to know what kind of patient the disease has than to know what kind of disease the patient has.” Although Hippocrates made this keen observation more than 2,400 years ago, physicians did not have the tools to decipher the biological and environmental factors influencing an individual’s […] 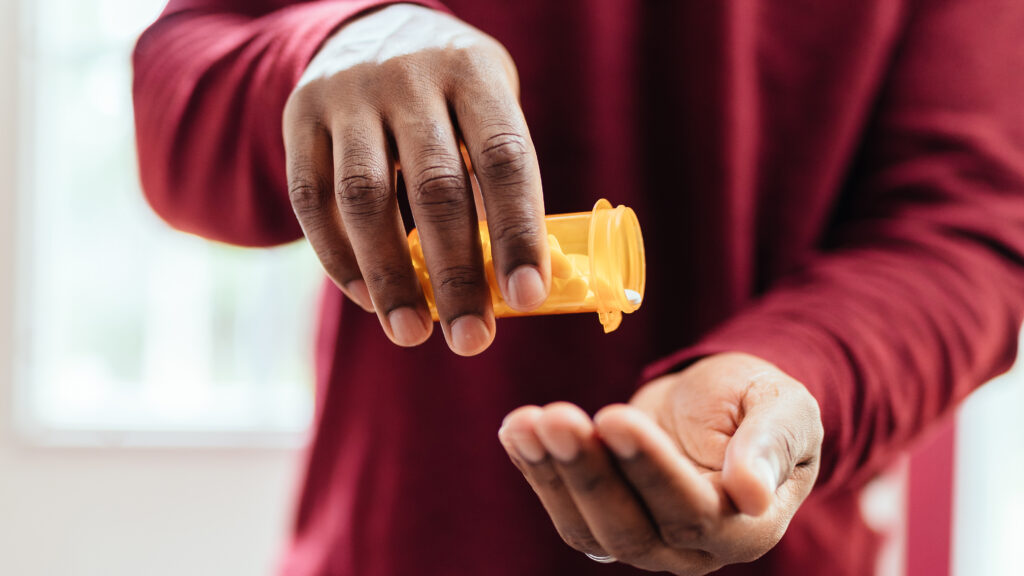