STOCKHOLM (AP) — Three scientists won the Nobel Prize in medicine Monday for discovering the liver-ravaging hepatitis C virus, a breakthrough that led to cures for the deadly disease and tests to keep the scourge out of the blood supply.

Americans Harvey J. Alter and Charles M. Rice and British-born scientist Michael Houghton were honored for their work over several decades on an illness that still plagues more than 70 million worldwide and kills over 400,000 each year.

“For the first time in history, the disease can now be cured, raising hopes of eradicating hepatitis C virus from the world,” the Nobel Committee said in announcing the prize in Stockholm.

The challenge now is to make these still-expensive drugs more widely available and to stem the spread of the disease among drug users, whose sharing of needles has led to spikes in cases.

“What we need is the political will to eradicate it” and to make the drugs affordable enough to do it, Alter said.

Scientists had long known of the hepatitis A and B viruses, spread largely through contaminated food or water and blood, respectively, but were “toiling in the wilderness” to try to explain many other cases of liver disease until the blood-borne hepatitis C virus was identified in 1989, said Dr. Raymond Chung, liver disease chief at Massachusetts General Hospital.

Now, it’s the only chronic viral infection that can be cured in almost all cases within a few months, using one of roughly half a dozen drugs, Chung said. Without such treatment, the virus can lead to permanent scarring of the liver, liver cancer or the need for a transplant.

In an interview with The Associated Press, Rice said he is most proud that the group’s work quickly led to a test to screen donors and make the blood supply safer.

“We take it for granted that if you get a transfusion, you’re not going to get sick from that transfusion. That was not the case before but is certainly the case now,” Rice said.

Dr. Jesse Goodman, a former blood safety expert at the U.S. Food and Drug Administration now at Georgetown University, said that before testing was available, about 1 in 10 blood transfusions carried the risk of passing the virus.

Alter first discovered that blood from patients who did not have hepatitis B could still cause liver inflammation and disease, but for years the cause was unknown. A breakthrough came in 1989, when Houghton and others at Chiron cloned the virus, making its genetic identity known and allowing further research on it, said Nobel Committee member Gunilla Karlsson-Hedestam.

Later, Rice developed lab tools and methods that confirmed the hepatitis C virus could cause liver disease in chimpanzees and humans, directly contributing knowledge that led to tests and treatments.

“We have not seen any more cases since 1997” of hepatitis from a transfusion, Alter said. “Currently we can cure virtually anybody who’s identified. With that, it’s possible to maybe even eradicate this disease over the next decade,” as the World Health Organization hopes to do.

Nobel Committee member Patrik Ernfors drew a parallel between this year’s prize and the rush by millions of scientists around the world to find a vaccine to combat the coronavirus pandemic.

“The first thing you need to do is to identify the causing virus,” he said. “And once that has been done, that is, in itself, the starting point for development of drugs to treat the disease and also to develop vaccines against the disorder.”

Alter and Rice are now working on coronavirus research, while Houghton is trying to develop a hepatitis C vaccine. Houghton said manufacturing delays have been a problem but he expects clinical trials to begin next year in many countries, including the U.S., Germany and Italy.

“To control an epidemic, you need to have a vaccine,” Houghton said. For “diseases like gonorrhea, syphilis, chlamydia, we’ve had cheap drugs available for decades, and yet we still have big epidemics of those diseases.”

John McLauchlan, a professor of viral hepatitis at the University of Glasgow, said the three laureates’ discovery has made the global elimination of the disease possible — “the first time we might possibly control a viral infection using only drugs.”

Hepatitis C drugs were around $40,000 when they first came out less than a decade ago. They have come down to roughly a quarter of that but are still out of reach for much of the world.

Monday’s medicine award is the first of six prizes this year being announced through Oct. 12. The others are for work in physics, chemistry, literature, peace and economics.

The Nobel Committee often recognizes basic science that laid the foundations for practical applications in common use today.

“It takes time before it’s fully apparent how beneficial a discovery is,” said Thomas Perlmann, secretary-general of the Nobel Committee.

The Nobel comes with a gold medal and 10 million Swedish kronor (over $1.1 million), courtesy of a bequest left 124 years ago by the prize’s creator, Swedish inventor Alfred Nobel.

Marchione reported from Milwaukee and Cheng from London. Frank Jordans in Berlin contributed to this report.

Read more stories about Nobel Prizes past and present by The Associated Press at https://www.apnews.com/NobelPrizes

Copyright 2020 The Associated Press. All rights reserved. This material may not be published, broadcast, rewritten or redistributed.

How I Turn to Yoga for Self-Acceptance and Gratitude

Wed Oct 7 , 2020
The practice of yoga can be unfamiliar ground for many. Sometimes, poses are instructed in Sanskrit, or the trainer will get into an inversion of some sort—whatever the reason, you’re not alone if you’ve been hesitant to step onto the mat. However for me, my practice is an opportunity to […] 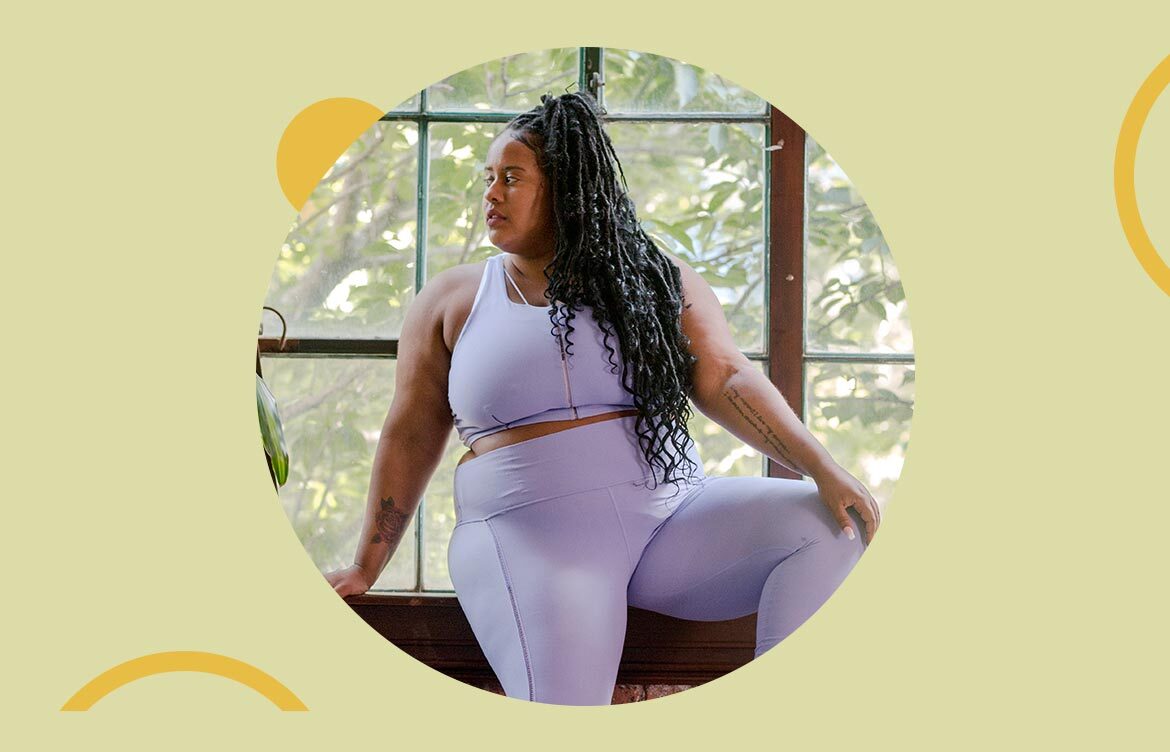 Is It Possible to Have Glass Skin in Winter?

How To Create A Facebook Business Page That Works In 2020

How Am I Able To Replace My Whatsapp Business Logo And Profile Data?

Nine Predictions For The Music Business In 2021